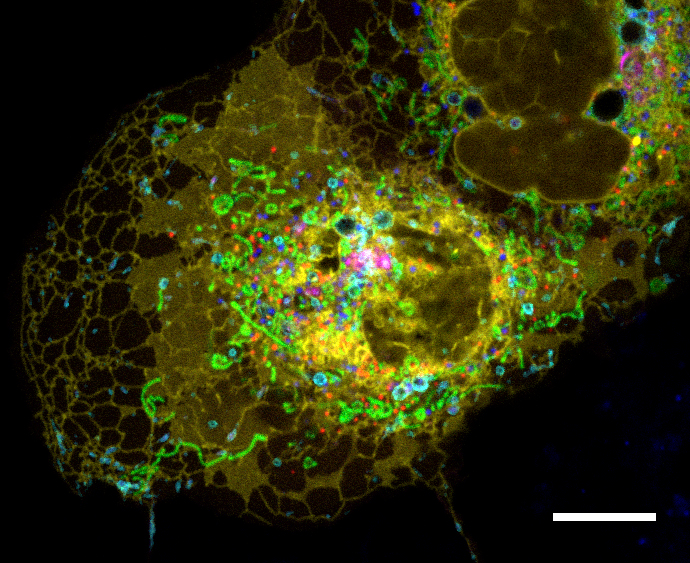 Peroxisomal biogenesis disorder is a condition that has been linked only to lipid metabolism. This line of thought has now changed as new research has revealed that peroxisomes, essential micro-machines inside the cell that are involved in breaking down and producing certain lipids, are also linked to sugar metabolism.

“Meeting a patient at Texas Children’s Hospital inspired me to begin a research investigation to learn more about this disorder,” said first and corresponding author Dr. Michael Wangler, assistant professor of molecular and human genetics at Baylor College of Medicine. “The family of the patient found out about this research and offered to help. This led us to study this disorder in the fruit fly model in collaboration with the research team led by Dr. Hugo Bellen, professor of molecular and human genetics and investigator at the Howard Hughes Medical Institute at Baylor College of Medicine.”

Peroxisomal biogenesis disorder results from defects in the genes that form the peroxisomes. When peroxisomes do not form, people develop a wide range of conditions that may include poor muscle tone, seizures, hearing and vision loss, poor feeding, skeletal abnormalities, as well as life-threatening problems in organs such as the liver, heart and kidney. There is no cure or treatment, other than palliative care.

It’s been well established that several lipid pathways are altered in this disease; these are known peroxisomal functions, but there has been very little focus on other parts of metabolism.

“Everybody was thinking this was mainly a lipid disorder,” Wangler said.

The researchers genetically engineered the laboratory fly, Drosophila, to lack two of the genes that are needed to make peroxisomes, PEX2 and PEX16, and then analyzed the flies’ metabolism.

“We began a collaboration with Dr. James McNew, professor in biosciences at Rice University, who had started looking at flies using a metabolomics approach,” Wangler said. “Metabolomics is like taking a snapshot of all the metabolism of an organism by measuring hundreds of small molecules all at once, rather than focusing on one molecule at a time. We analyzed lipids, small carbohydrates, amino acids, cholesterol and small lipids. This approach gave us a general view of the metabolism of the organism.”

The scientists found that the flies lacking the peroxisome genes had many of the problems observed in patients. The scientists learned, for instance, that these flies had short lives and locomotor problems. Their thorough analysis suggests that flies without PEX genes represent an animal model in which to further investigate the human condition.

“In addition, we were surprised to discover that these flies were very sensitive to low-sugar diet,” Wangler said. “They cannot tolerate a low-sugar diet as well as normal flies; without sugar, flies without peroxisomes appear to be starving.”

The researchers also applied a metabolomics approach to mice genetically engineered to lack a mouse PEX gene. As they had found in the flies, mice without peroxisomes also had alterations in the metabolism of sugars.

“Our understanding is that the enzymes that break down sugars are not directly connected to peroxisomes,” Wangler said. “We are continuing our investigations and hope they will lead us to better understand how sugar metabolism is linked to peroxisomal biogenesis disorders.”

Read all the details of this study in PLoS Genetics.

This work was supported by the Clayton Murphy Peroxisomal Disorders Research Fund at Baylor College of Medicine, National Institutes of Health K08 (NS076547) award to Michael Wangler, a grant by the Simmons Family Foundation to foster collaborative efforts between Rice University and Texas Children’s Hospital, awarded to Michael Wangler, Hugo Bellen and James McNew, as well as the support of Hugo Bellen, a Howard Hughes Medical Investigator. 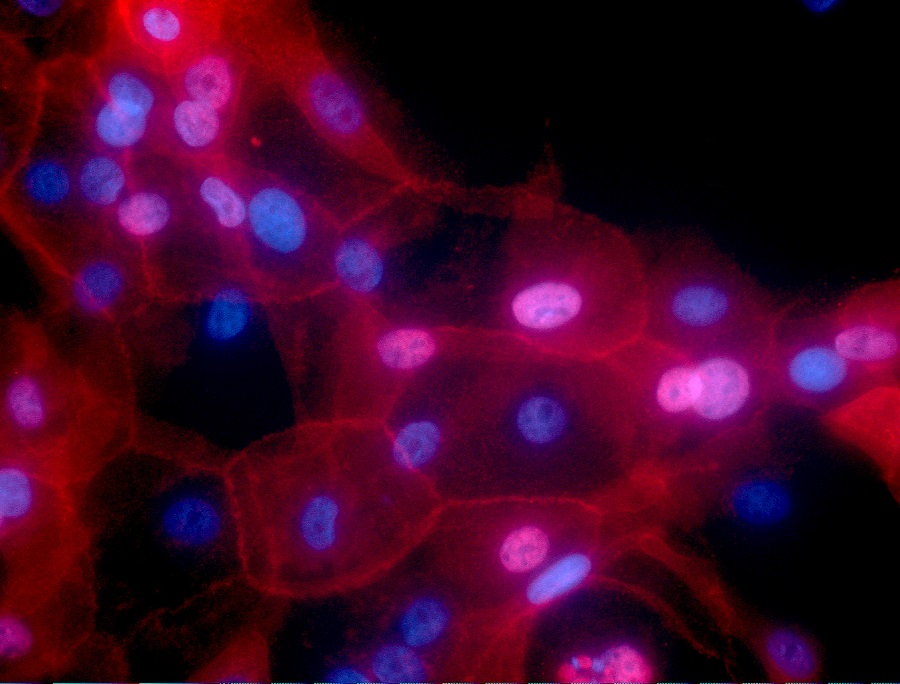