In June of 1957, Elvis Presley released “(Let Me Be Your) Teddy Bear,” which quickly became a summer theme as it reached number one on the Billboard Top 100. Decades later, many of us were introduced to the song by the popular 90s TV show Full House.

This hit track is just one example of our collective fascination with these cuddly toys. Check out the photos below from the Aesculapian Yearbook, courtesy of the Baylor College of Medicine Archives.

In the 1980 photo on the left, two Baylor students appear to be “examining” their bear. The photo on the right, from 1981, shows students holding a bear that seems to be dressed for a special occasion.

In any case, these stuffed creatures continue to be a source of comfort for both children and adults alike – including hard-working medical students. 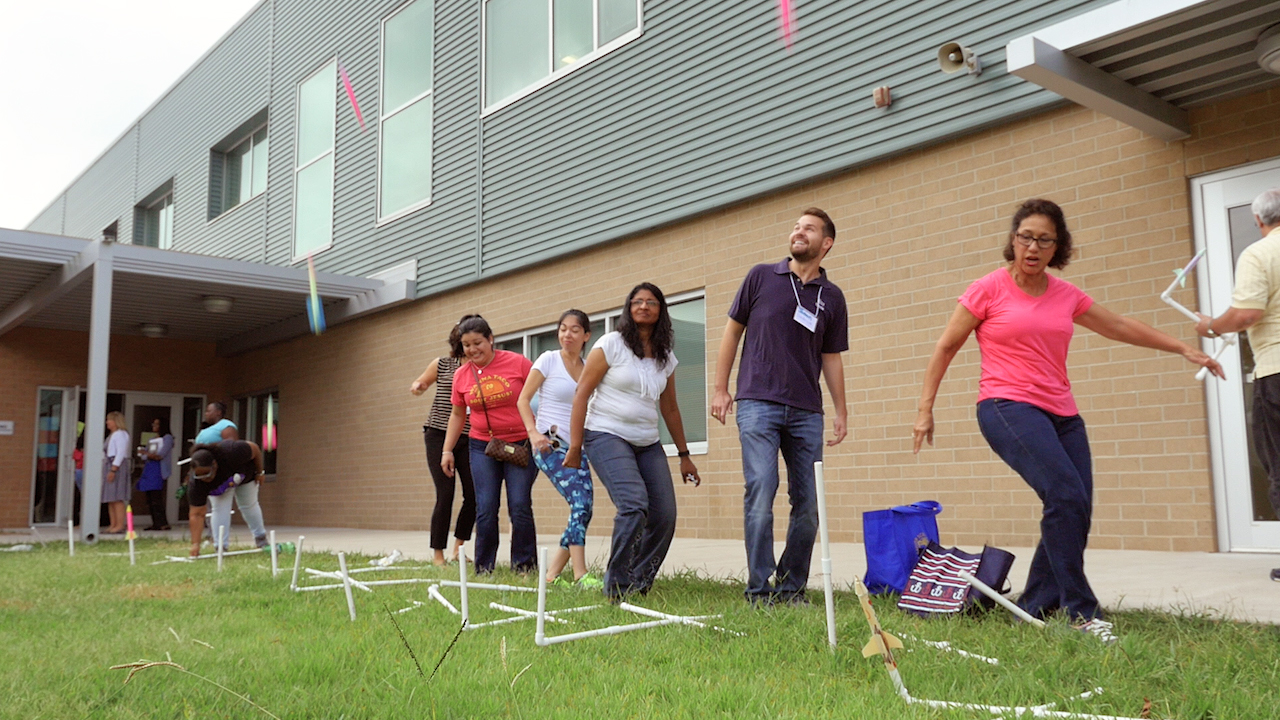 Summer program helps teachers engage in science in the classroom 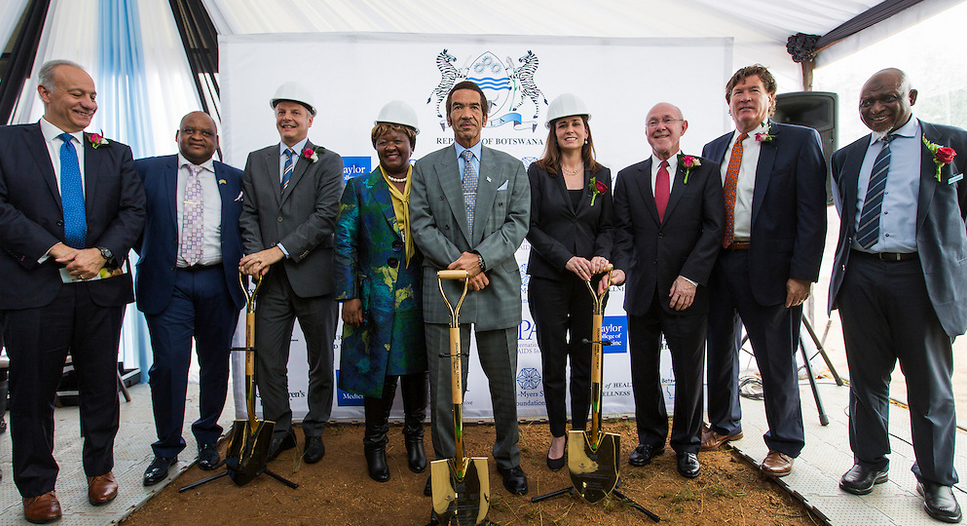 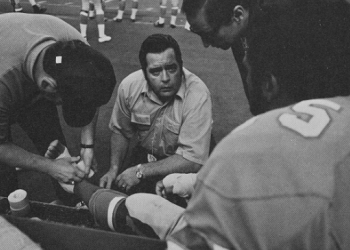