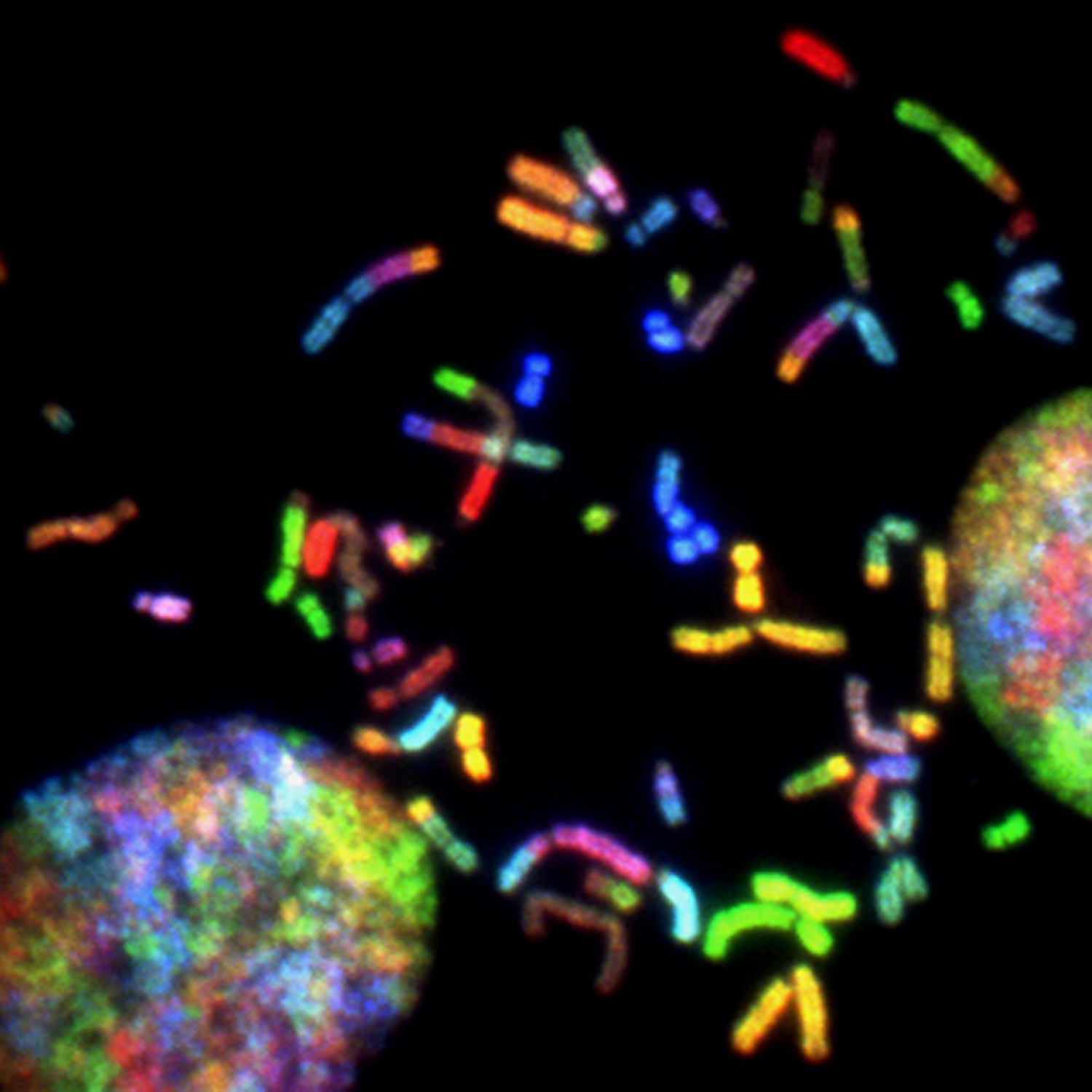 “Until now our understanding of the risks of developing glioma has been limited,” said Dr. Melissa Bondy, professor of medicine, associate director for population sciences at the Dan L Duncan Comprehensive Cancer Center and McNair Scholar at Baylor College of Medicine. “In this work we confirmed 13 previously identified markers and uncovered 13 new genetic markers associated with this aggressive disease. We now have a more comprehensive genetic profile of the disease spectrum that expands our understanding of glioma susceptibility.”

Bondy brought together an international consortium of glioma researchers from 14 cancer centers. The researchers analyzed millions of genetic variants from nearly 12,500 individuals with glioma and 18,000 without the disease. The data were obtained via genome-wide association analysis, an approach that involves scanning for markers on complete genomes in humans.

“For the first time, our study was able to assess a clear difference between the profiles of the genetic risk factors of high-grade glioblastoma versus low-grade glioma,” said co-first author Dr. Jill Barnholtz-Sloan, professor and co-director of the Biostatistics and Bioinformatics Core Facility at Case Western Reserve University.

“This work has revealed a set of genetic factors that are involved in glioma development,” said co-first author Dr. Beatrice Melin, professor and head of the Regional Cancer Center North at Umeå University in Sweden. “Understanding how glioma develops opens the possibility for developing better surveillance, diagnostics and treatment.”

“By bringing together so many existing and new data sources, this study lays the groundwork for other more targeted analyses of glioma risk,” said co-first author Dr. Margaret Wrensch, professor in residence of neurological surgery and epidemiology and biostatistics and Stanley D. Lewis and Virginia S. Lewis Endowed Chair in Brain Tumor Research at the University of California, San Francisco.

The genetic markers discovered through this study are linked to higher susceptibility for developing brain tumors; however, each genetic marker only gives a modest increase in the risk.

“Next steps will be to correlate these inherited variants with genetic profiles of patients’ tumors, which could lead to the development of more precise or targeted treatments,” Bondy said.

Learn more details about this work in Nature Genetics.

Visit this link for a complete list of the contributors, their affiliations and financial support for this project. 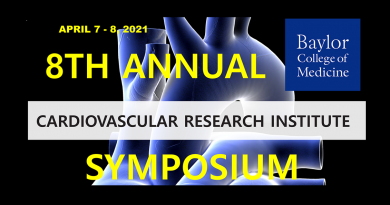 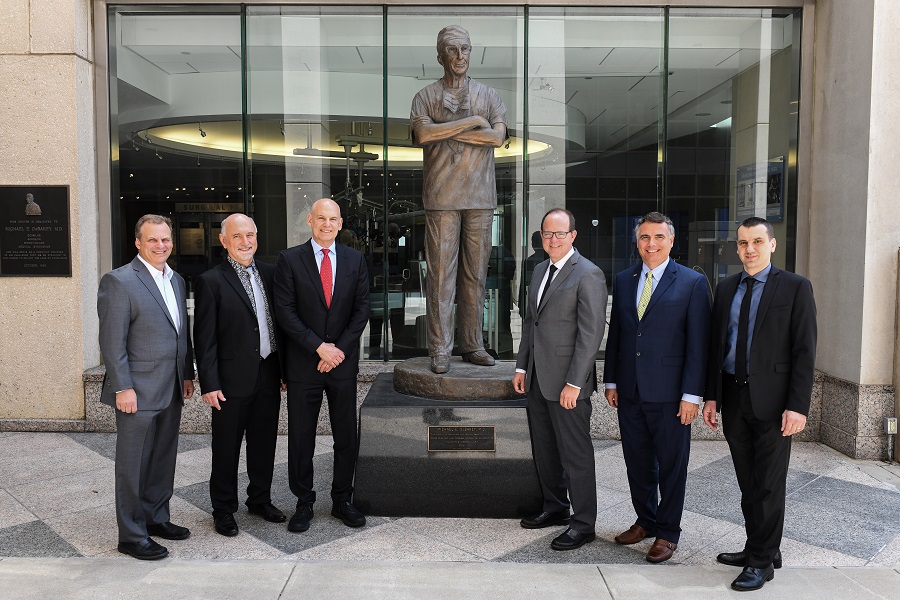 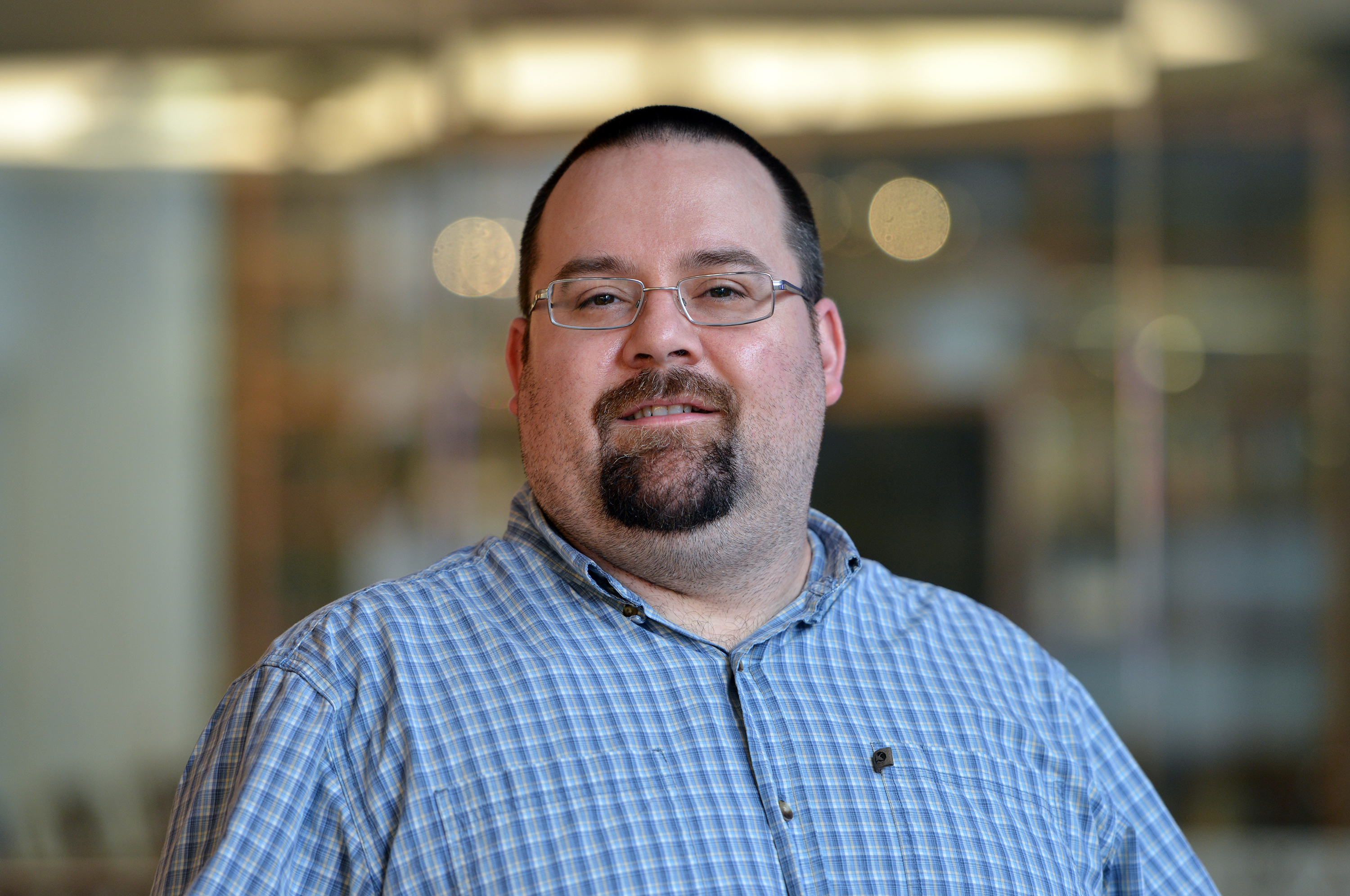