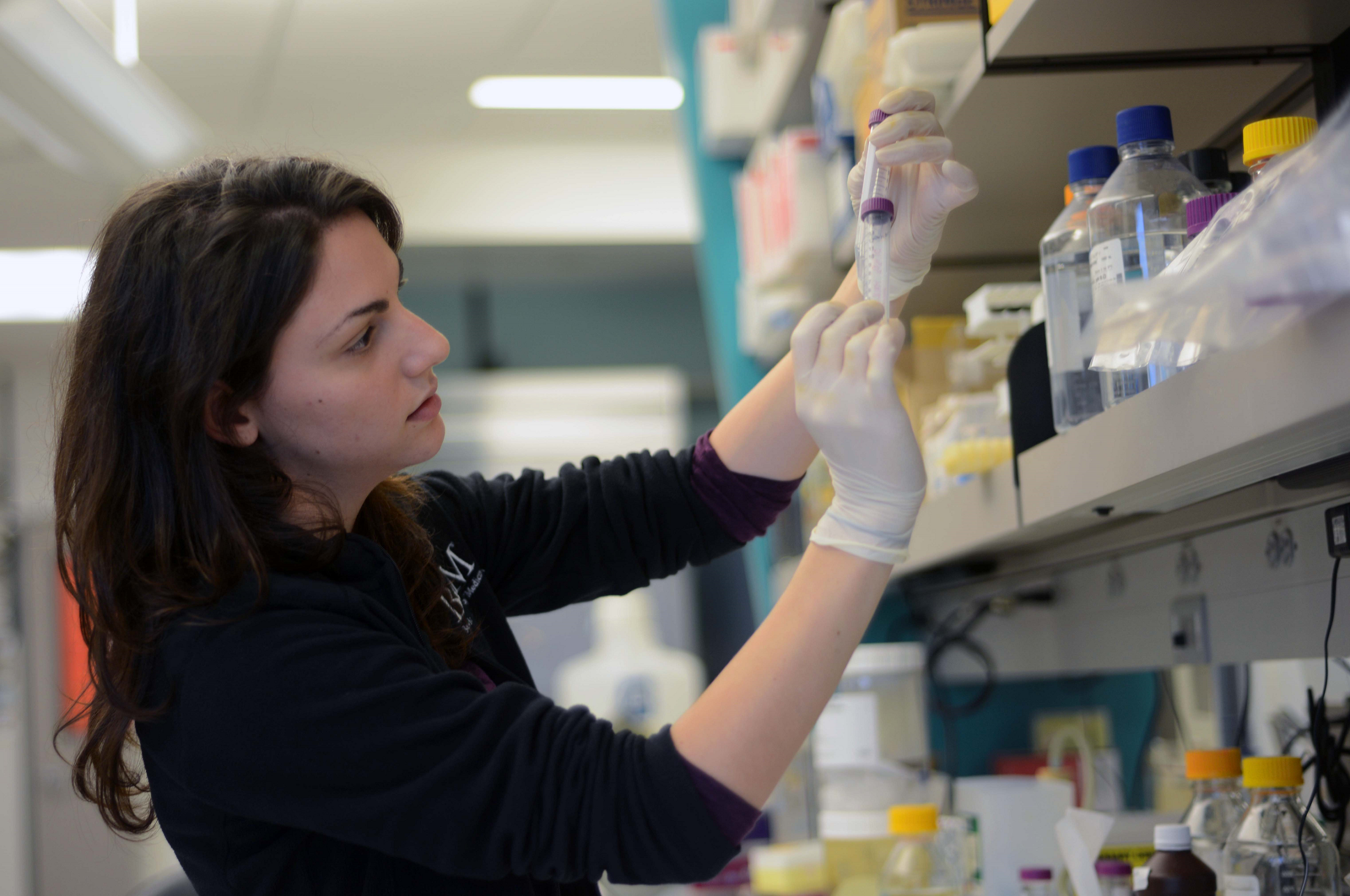 In recent years, many academic institutions have emphasized the importance of science, technology, engineering and math training programs for students in grades K-12. However, one group of Baylor College of Medicine graduate students are aiming to open up the conversation about science to both scientists and non-scientists alike – of all ages.

The Science ACEs (Advocacy, Career and Education) blog has covered topics ranging from the neuroscience of yoga to biotechnology depicted in Star Wars.

Michelle Rubin, editor-in-chief and fourth-year graduate student in the Integrative Molecular and Biomedical Sciences Program at Baylor, discusses the beginnings of the blog and how it has impacted her academic career in the following Q&A.

Q: What inspired the idea behind the Sciences ACEs blog?
A: The blog was developed as part of the Science ACEs student group. We decided that having a blog where we discuss science in everyday life would be an excellent part of the advocacy branch. Science is a part of everyone’s life but people are often overwhelmed by it. We thought the blog would be a good place to explain and present science as something that makes daily life, TV shows, movies, etc. more interesting.

Q: Which audiences are you trying to reach and connect with?
A: Both scientists and non-scientists. We want people who are scientists to remember that science isn’t just limited to the bench and that open discussions with everyone is a good way to address topics such as climate change. At the same time, it is important to introduce and discuss science with non-scientists in hopes of ensuring that everyone understands the basics of science.

Q: How did you get your fellow contributors on board?
A: Since the blog was developed as part of the Science ACEs, all the members wrote about something they were interested in. As the editor, I wanted to make sure that the reader can feel the writer’s interest and excitement about what they are writing about. Letting the writers pick their own topics and then building series or individual blog posts out of that made the process a lot more fun.

Q: Has your educational experience at Baylor impacted the blog’s direction? Vice versa?
A: Both, I think. My education has taught me to be critical, which helped during the editing process. Also, Ph.D. work is quite self-driven, which leads to specific skills such as organization. These skills helped me make sure we published on a set deadline. At the same time, working on a blog that is for scientists and non-scientists alike forced me to learn how to explain science without jargon in a clear and concise manner, something that has benefited my graduate studies as well.

Q: What is the most rewarding aspect of contributing to and managing the blog?
A: Seeing that people from all over the world are reading the blog. We’ve had readers from Asia, South America, Europe and Canada. Knowing that we are talking about topics people are interested in in a clear way is very rewarding.

Q: Which area of work would you like to pursue after earning your doctorate?
A: I would like to work in regulatory affairs.

Q: What advice do you have for others who may be looking to inform and engage a broad audience on issues related to science?
A: Don’t be afraid to bring up scientific topics and listen to other people – even if you don’t agree with them. Science exists everywhere; from TV shows and movies to daily life. People may often disagree with you. If you listen to what their perspective is, you can then work together to reach a middle ground. A good example of this is the topic of climate change. Rather than saying that those who deny climate change are wrong and “that’s that,” figure out where the miscommunication is and use your critical thinking skills to find a middle ground. 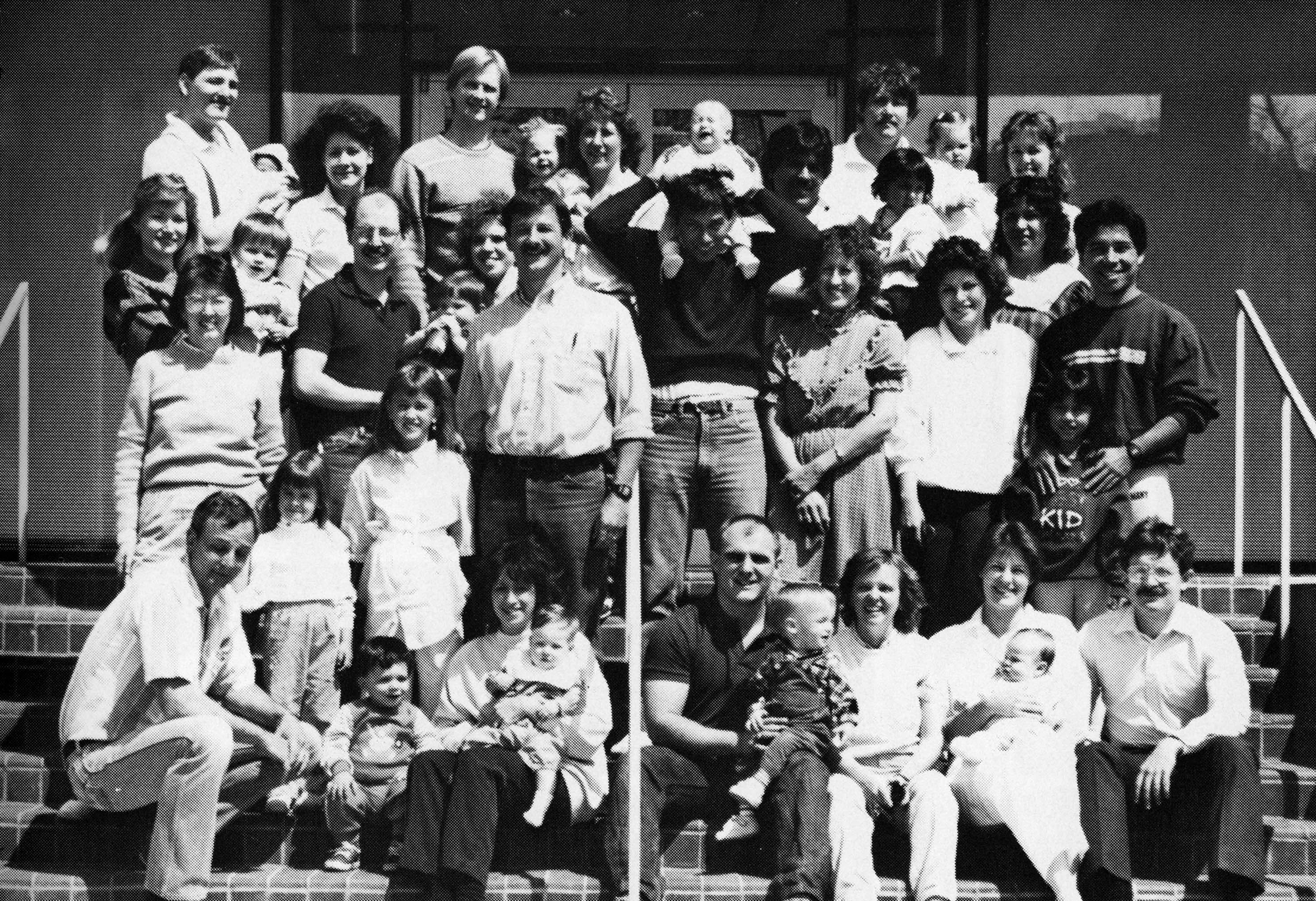 Throwback Thursday: Love Was in the Air 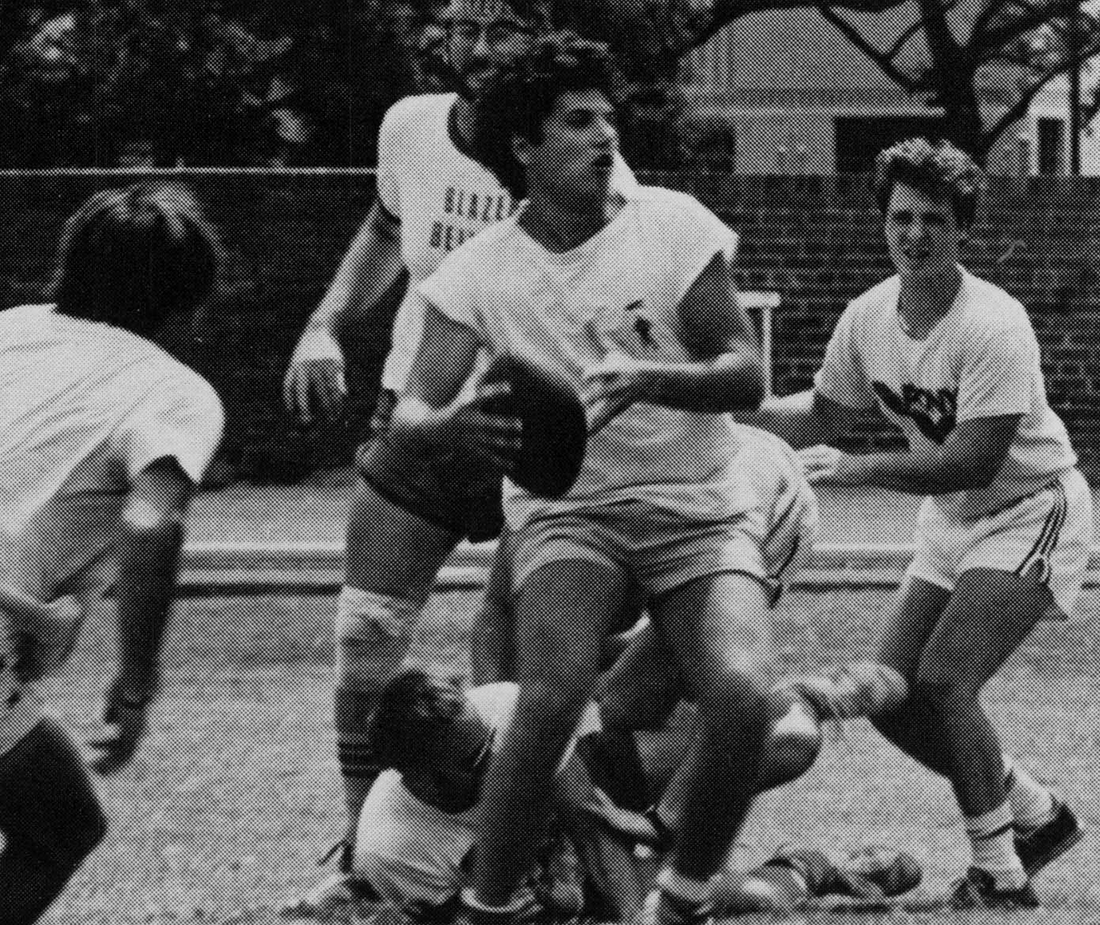