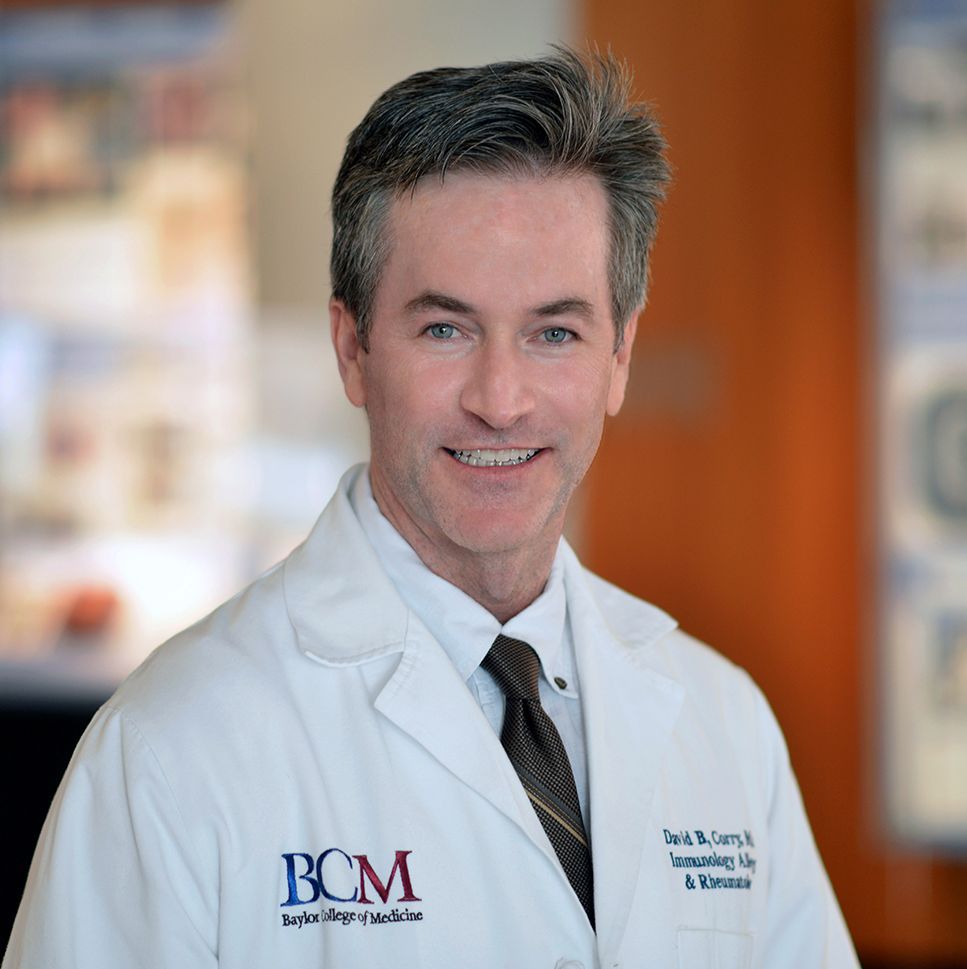 From The Labs
February 16, 2016asthma, Immunology

The “black box” warning on some long-acting beta agonists – drugs used to ward off asthma attacks – mandates that such medications be sold as combination agents that contain a steroid to prevent the rare episodes of medication-associated deaths.

Large studies of populations of people on these drugs have showed a small group that reacted catastrophically, dying, even though they were on the drug that was supposed to subdue the reaction.

Studies in mice and human cells

Using mice that had symptoms similar to the millions of asthmatics who use such drugs, Dr. David Corry, division chief and professor of medicine – immunology, allergy, and rheumatology at Baylor College of Medicine, and his colleagues found that exposing the animals to proteins that promote the breathing problem and then giving them one of the long-acting beta agonists called salmeterol could exacerbate the asthma attack dramatically. They repeated the studies in human cells in culture as well, showing that the effect was not limited to mice. (Corry is also on staff at the Michael E. DeBakey Veterans Affairs Medical Center.) A report on their works appears in the online journal PLOS ONE.

“These beta agonists dilate the bronchi (which tighten when presented with a protein or antigen challenge),” said Corry. “We had such a resounding effect that we did more studies to understand the molecular basis of this.”

In collaboration with Dr. John McMurray of The University of Texas M. D. Anderson Cancer Center, they found that the long-acting beta agonists such as salmeterol, but not the short-acting drugs such as albuterol, promote the asthma-like allergic airway disease and enhanced obstruction of the airways.

The key to the problem was a transcription factor (an agent that promotes the making of proteins from the message carried in genes) called STAT6.

When they treated the mice with an experimental agent (PM-242H, developed in  McMurray’s laboratory) that blocks the activity of STAT6, they found it also blocks the tendency of the long-acting beta agonists to cause asthma.

“You never give a beta blocker in asthma because you make it worse,” said Corry.

“Our studies do not refute the ability of LABAs (long acting beta agonists) or SABAs (short acting beta agonists) to induce short-term broncho-relaxation,” the authors wrote. “Rather, our findings have revealed an additional pro-inflammatory potential of a subset of structurally related LABAs that could exacerbate disease and lead to loss of disease control with long-term, consistent use.  As such, our findings provide a molecular explanation of the epidemiologic link noted between long-term use of salmeterol monotherapy and loss of disease control and excess asthma-related mortality.  Moreover, as the mechanism has an immune basis involving the aberrant activation of STAT6, our findings further explain the ability of glucocorticosteroids when added to salmeterol to mask in part this untoward effect.”

In short, the study shows that these similarly structured beta-adrenergic agonists (including salmeterol and formoterol) and some beta-blockers such as carvedilol promote exaggerated asthma-like allergic airway disease in mice. The mechanism involves activation of STAT6. It also introduces a new class of drugs called phosphopeptidomimetic prodrugs embodied by the drug used in the study, PM-242H that blocks or antagonizes STAT6 activation and might prove useful therapeutically. 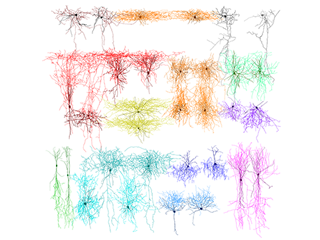 Transcribing the rules for brain circuitry 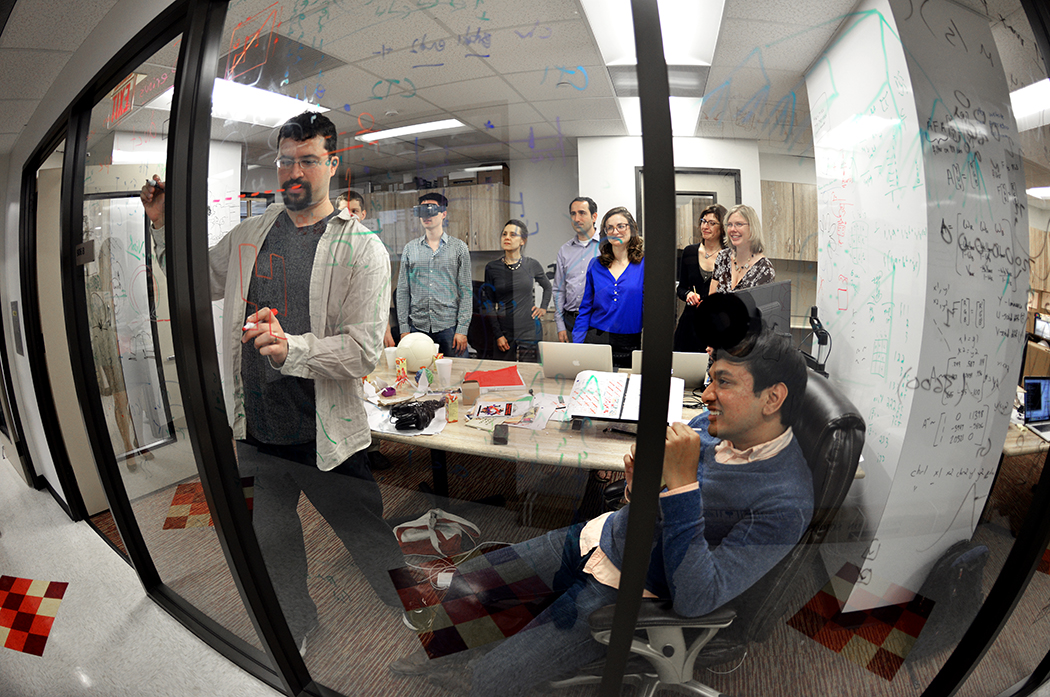 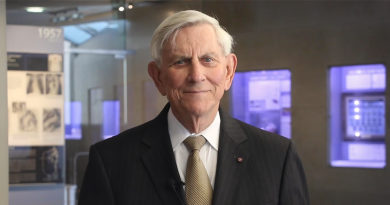