Today’s Throwback Thursday goes out to all the folks who were actually there at the time.

This set of pictures comes from the 1966 Aesculapian Yearbook, courtesy of the Baylor College of Medicine Archives.

Dear readers: Were you a member of the class of 1966? If so, you may recognize some these people – or you may be one of these people! Maybe the time is right to catch up with some former classmates?

Learn more about the event, and register today. 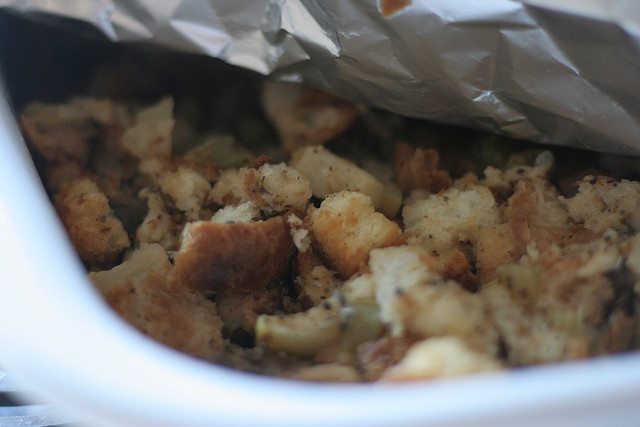 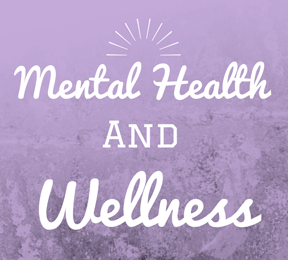 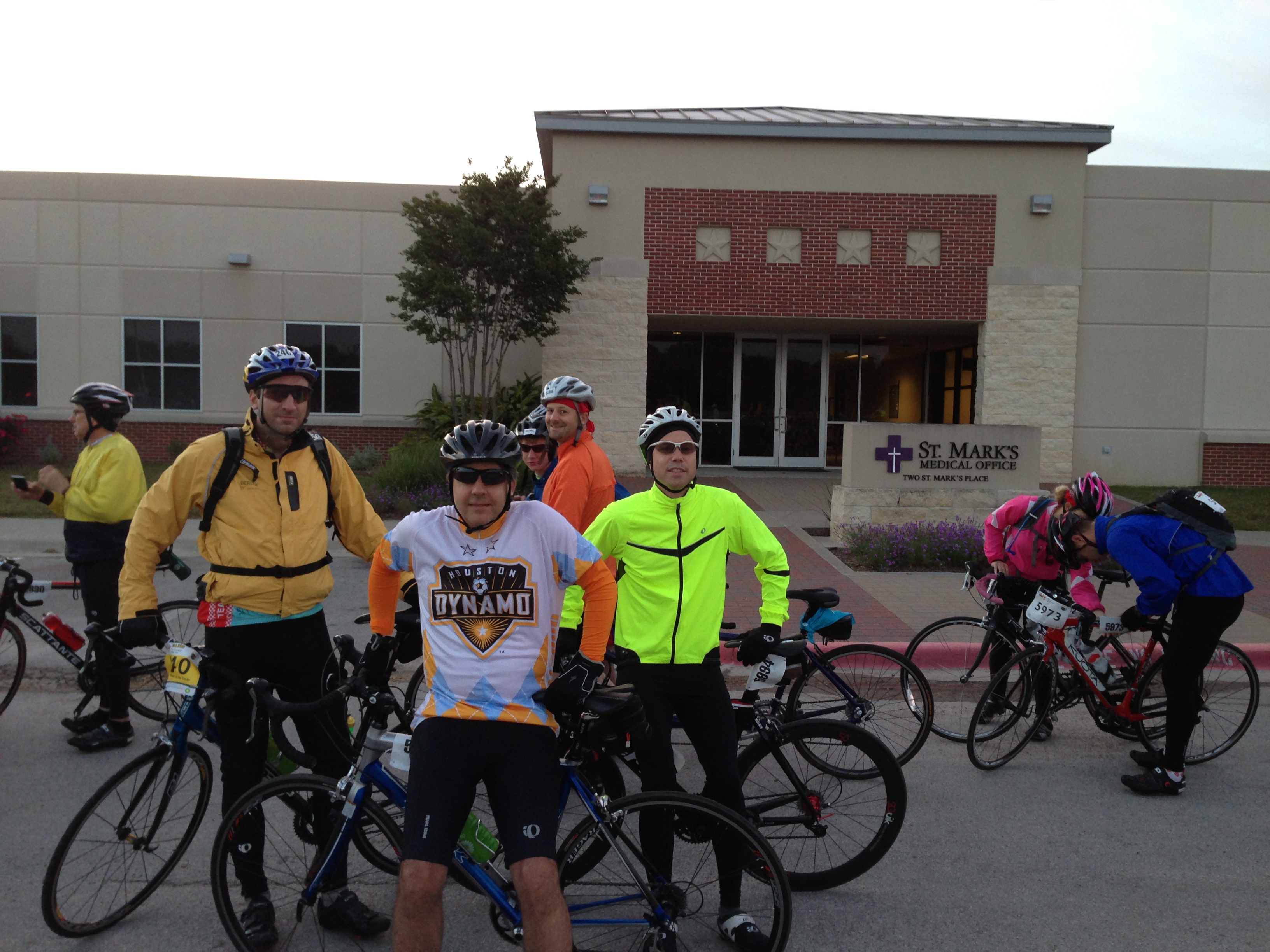