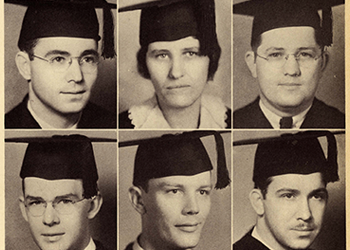 In this 1933 image from the Baylor University Round Up yearbook, the members of Alpha Pi Alpha chapter of Alpha Omega Alpha, the “honorary scholastic medical fraternity,” pose with their cap and tassels.

The chapter was formed in 1930 and exists today at the College.

The Alpha Omega Alpha Honor Medical Society was founded in 1902 at the College of Physicians and Surgeons of Chicago. The new medical honor society was modeled after Phi Beta Kappa, according to the AOA website. The charter members based membership on scholastic achievement and professional conduct.

While admission to medical education was historically restricted for women, Willie L. Pierce not only made the grade to get into what was then Baylor University College of Medicine in Dallas, she was recognized for her excellence.

According to the AOA, more than 50 Nobel Prize winners and nearly 75 percent of deans of U.S. medical schools are members, including Baylor College of Medicine President Dr. Paul Klotman. 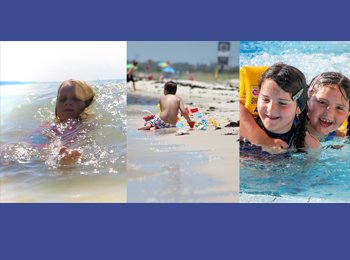 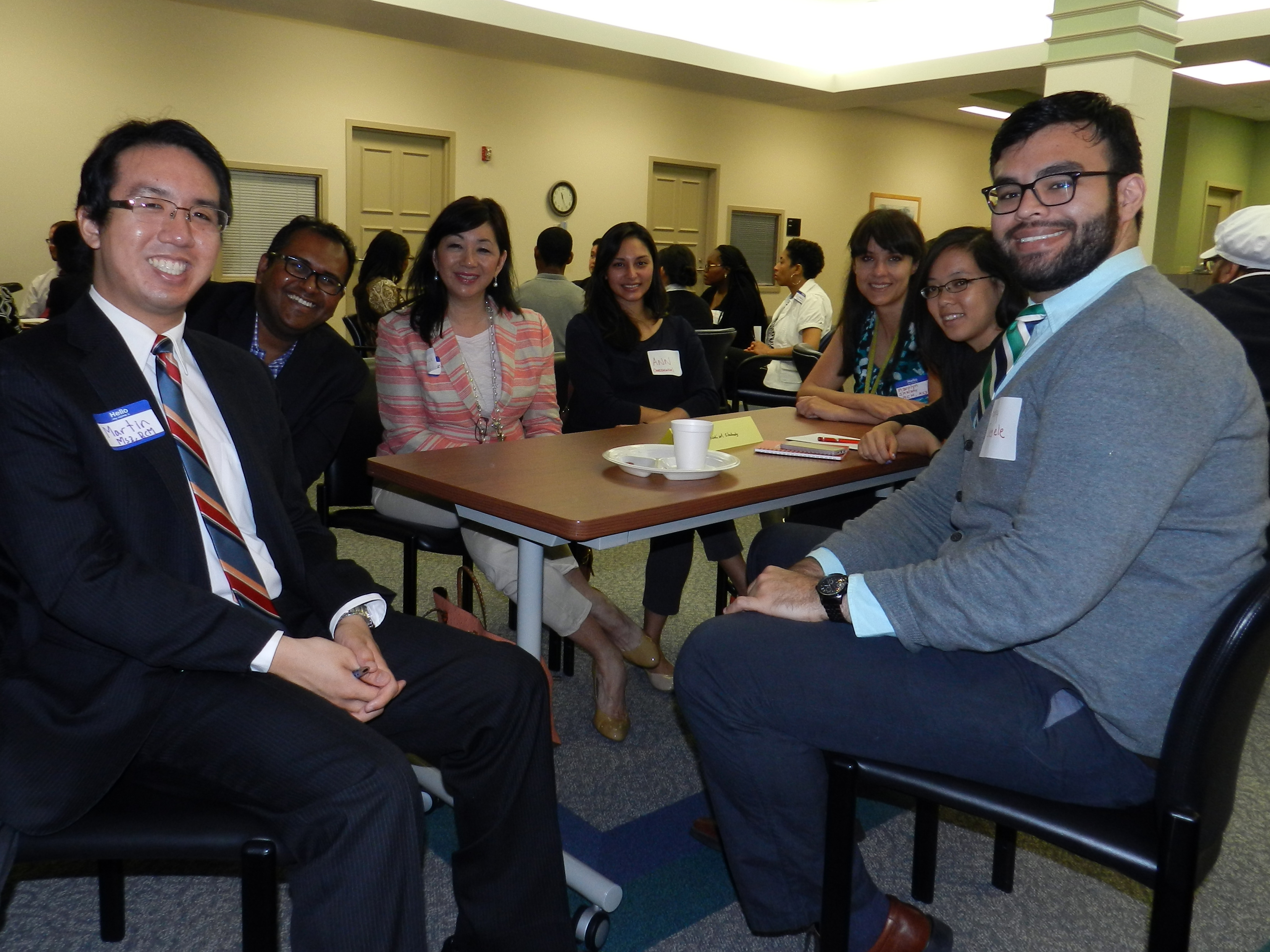 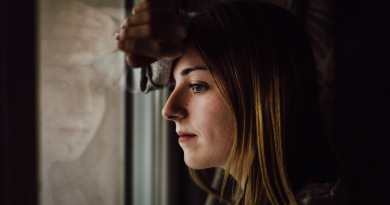