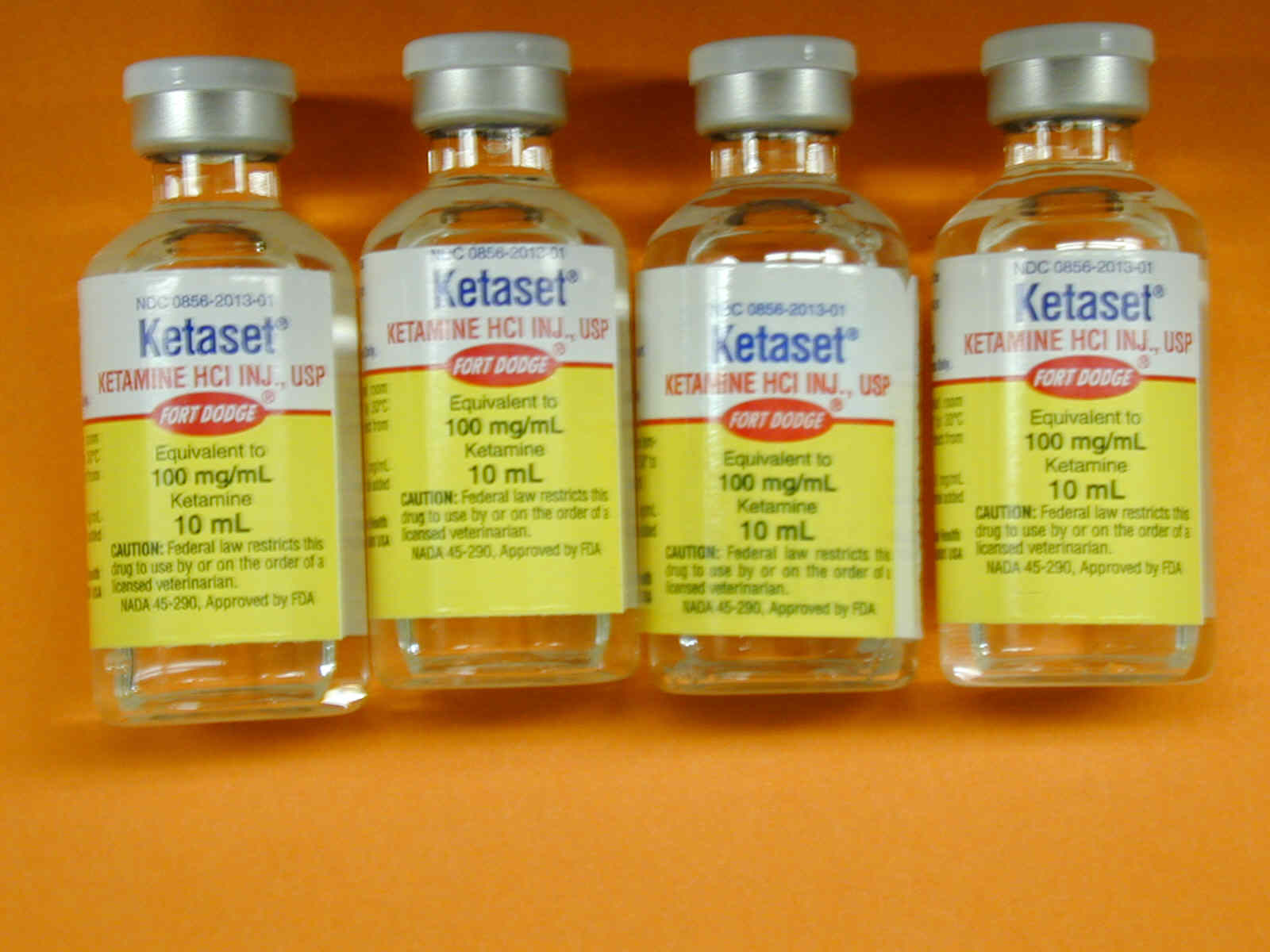 Helping people diagnosed with major depression feel better in as little as a few hours? Dr. Sanjay Mathew, associate professor of psychiatry in the Menninger Department of Psychiatry and Behavioral Sciences at Baylor College of Medicine, says its can happen.

The drug that could make it a reality? Ketamine—a drug approved for anesthesia, but known as street drug Special K.

“One of the major challenges in the treatment of depression is how slow onset the medications often are,” Mathew said. “So for most patients, even if they do respond, it may take two or three months to have a good response to an antidepressant.”

Mathew talks with John M. Oldham, MD, MS, chief of staff at The Menninger Clinic to explain recent research and the clinical trial that treated patients with Ketamine.

Mathew notes that although there is still much to learn about the role of ketamine in treatment-resistant depression, the findings thus far are promising.

“It’s reassuring because often when there are new interventions in psychiatry there is also a lot of failure to replicate initial findings. This is a strong affirmation that this is an approach that has potential,” he said. 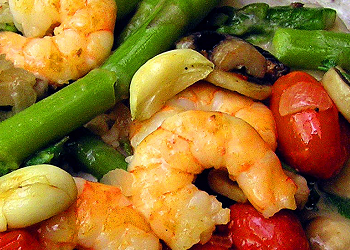 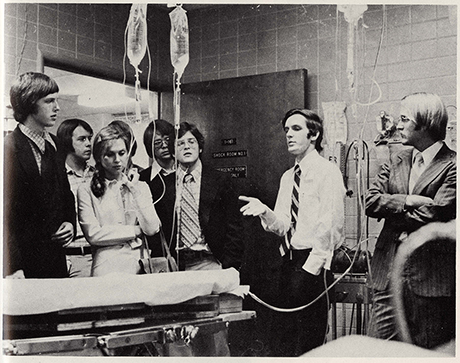 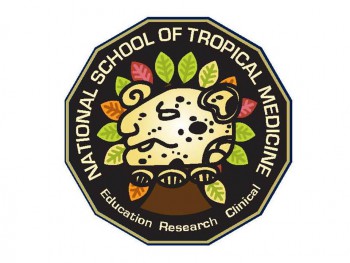