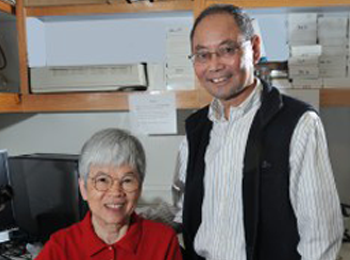 Hard work. It’s not only the key to a successful research career, but also to a successful marriage. Nobody knows this better than Drs. Ming-Jer and Sophia Tsai, both professors in the Department of Molecular and Cellular Biology at Baylor College of Medicine.

Their 42 years of marriage and 40 years of research at Baylor have been the definition of hard work and commitment.

The two met while in graduate school at the University of California, Davis where they worked in the same lab. The couple married in 1971 and moved to Houston to join Baylor in 1973. Since then, both their research work and their marriage have been going strong.

Their work focuses on the field of nuclear receptors in development and diseases.

“Baylor is a very good school and has an excellent environment for basic research, especially the Department of Molecular and Cellular Biology under the leadership of Dr.Bert  O’Malley,” said Ming-Jer.

“Our colleagues are really nice, and if you want to learn something new that you are not familiar with, they try to help you out. So it’s a really great environment to develop your career,” said Sophia.

“You have to love what you’re doing so you won’t be disappointed if you encounter a hurdle. Keep trying! With new perspectives, eventually you will get there,” said Sophia.

“Everything goes in a cycle. Your research will have its ups and downs and you have to persist,” said Ming-Jer.

Their advice to young couples who work together? When you have a problem, resolve it openly and leave the work at the office. Learn to give and take at work and at home, and be fair.

“We try to leave the work at the office,” said Ming-Jer. “When we go home, we focus on our family.”

The Tsais have two children who are both M.D./Ph.D.s and four grandchildren.

They are happy to be recognized for their work, but note that it would not have been possible without the other members of their lab.

“The award is an accumulation of the productivity we’ve had, and that is dependent on our former and current postdoctoral fellows and students. Without their input and their hard work, there would be no award,” said Ming-Jer.

“The award is not just for the two of us, it’s really an award for our lab,” Ming-jer and Sophia noted. 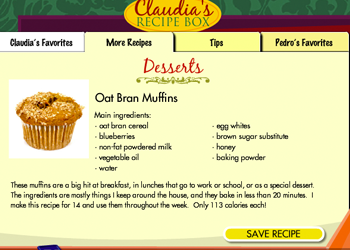 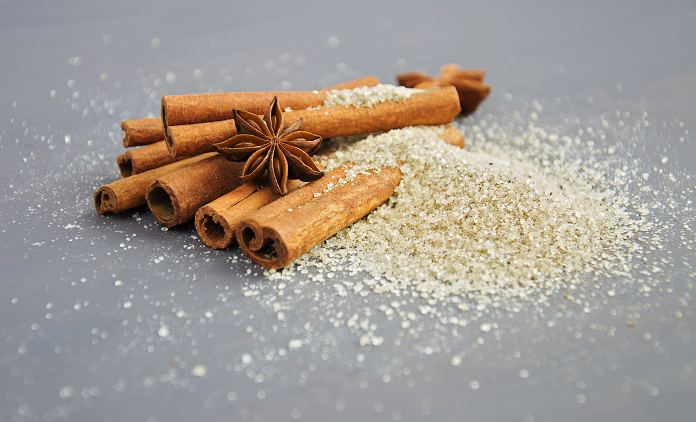 Spice and everything nice: What are the health benefits of cinnamon? 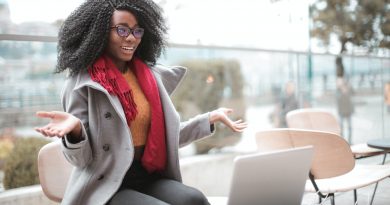 The pandemic’s impact on our voices