The color was radiant; vibrant; beautiful.  After a year of studying from the cadavers that were graciously donated to the school so that each medical student could learn the intricate anatomy of the human body, I found myself staring in awe at the open abdomen of an 18 hour old infant lying on the make-shift operating table in the Level 3 NICU.

In a cadaver, there are so many shades of grey.  The intestines a slate grey; the heart a crimson tinged grey; the lungs a taupe grey.  The body is motionless; cold.  A tremendous feeling of sadness washes over you as you respectfully dissect away the delicate layers in the body, trying to learn everything you possibly can from these silent teachers.

But this infant was infused with the warmth and beauty of life.  His intestines a radiant shade of pink, his heart a vibrant crimson, his lungs… well.  That was the problem.  I couldn’t see them.  This 18 hour old infant was being operated on because he had a condition known as a congenital diaphragmatic hernia.  In other words, a part of the tissue that separates the abdomen from the lungs did not form.  As I peered up into the cavity where the left lung was supposed to be, all that could be seen were the pink, shining intestines.

Sweating from the heat of the NICU with the warming lamps beating down upon us, I watched the large hands of the skilled surgeons delicately operate on the tiny baby.  The surgeons began slowly pulling on the pulsating intestines that were coiled within the thorax.  Inch after inch, the intestines were removed from the cavity.  Once they were completely removed, the surgeons beckoned me to look inside within the ribcage.  And there it was!  A small, salmon colored lung moving with every little breathe that the infant took.  It was tiny, perhaps only 5 cm in its largest dimension, but the surgeons assured me, that with time, the lung will expand to almost a normal size.

An hour later, the surgeons had successfully repaired the diaphragm, placed all of the organs in the correct position and closed up the tiny infant’s abdomen. Warm, pink, now only 20 hours old, the baby began crying softly with his new found strength of both lungs no longer compressed by his intestines.

Radiant; vibrant; beautiful– words that I never thought could be used to describe anything that occurred in the operating room are now the only words that echo in my mind as a surgeon reaches for a scalpel and begins exposing the true beauty of the human body. 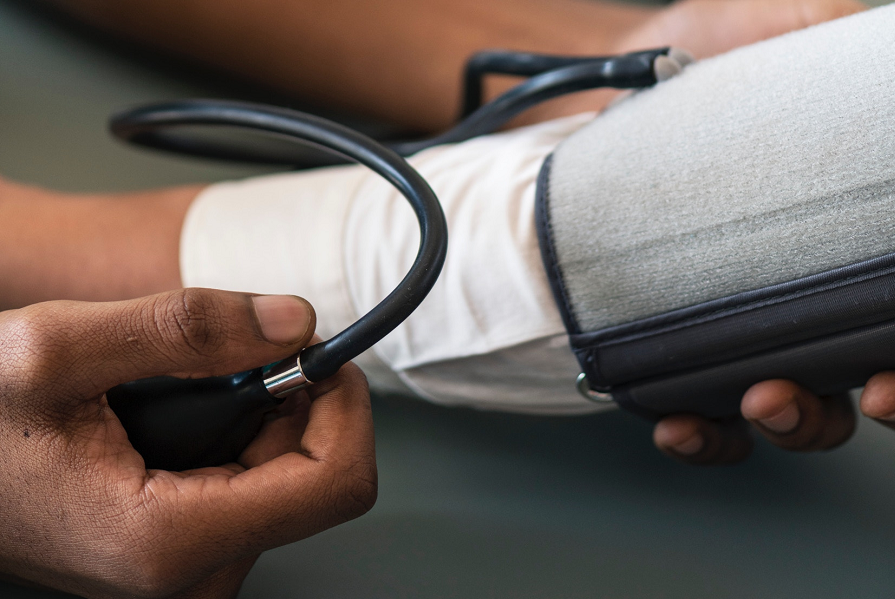 Dysarthria: Remembering the humanity in medicine

One thought on “Radiant, vibrant, beautiful”