In this photo, courtesy of the Baylor College of Medicine Archives, BUCM students join a scrum with members of a visiting team.

Per BCM’s 1967 Aesculapian yearbook, the BUCM team enjoyed a successful season. The yearbook notes the peak of the team’s season “was trouncing the crew of a visiting British Navy frigate, 11-0.”

But not to worry, like all good rugby teams, the students and their British counterparts “attacked the local brew at a neighborhood pub.”

What is or was your favorite extracurricular event during your time at BCM? Share it in the comment section below. 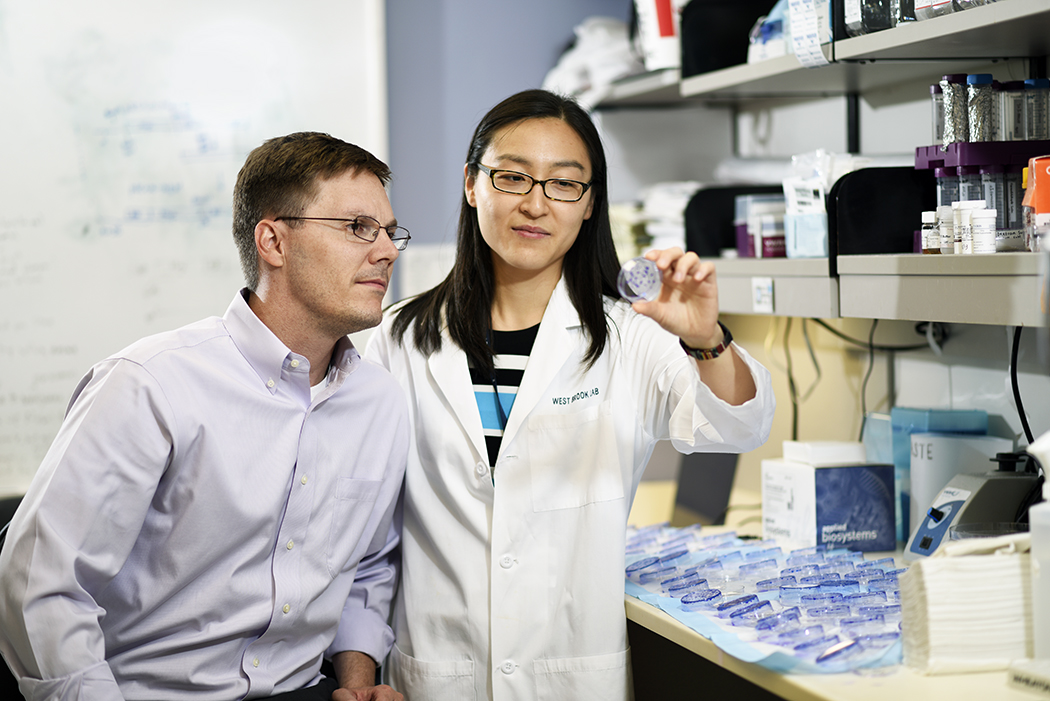 From treating cancer patients to developing cancer therapies: My journey so far 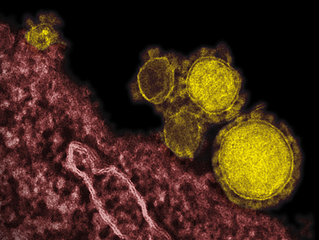 Dr. Peter Hotez explains MERS: What is it, who is at risk