“The two names reflect how it is for me,” Garrett said. “I have my professional life as a fundraiser as Tiggy Garret and then my literary life as Elizabeth Black. And now the two have come together.”

Garrett’s “The Drowning House” is a novel set in present-day Galveston but it has a deep connection to the island’s history.

She said that Galveston was of special interest to her because she grew up in Providence, R.I.

“When I came to Houston about 30 years ago I looked around for some connection to the past and I didn’t find very much,” she said, “I was used to a city where there was 18th– or 19th-century architecture. The library where I went with my mother as a child is where Edgar Allen Poe courted his sweetheart, so you can understand, with that kind of background, why I became captivated by Galveston.”

The novel concerns a young photographer, Clare Porterfield, who was born and raised on the island. After years away, she returns with questions about her upbringing, her family and the wealthy family who lived close by – we won’t say more here.

Getting to know Galveston

To research the city that inspired her, Garrett took a path that, in some ways, mirrored the protagonist of her novel.

“I went there with my two daughters on vacation and enjoyed reading about the history,” Garrett said. “I filled about two shoe boxes with my photos.”

Writing a novel that Garrett describes as “a novel about relationships with a strong sense of place” means she had to get the history of Galveston right.

“Texans are proud of their history and are friendly, welcoming and excited to see someone writing about Texas in a way that matches their experience and not the traditional Hollywood depiction,” Garrett said. “What I wanted to show was another side that’s more nuanced and complicated and takes into account the history that we know.”

Even though she had the support of many in the Houston literary scene, including local independent bookstores who have hosted Garrett for signings and readings, she knew she had to capture the history of Galveston correctly to win over the island community.

“It is a dark story and I wondered what the people in Galveston would think about it and I’m delighted to say they’ve embraced it thoroughly,” Garrett said. “I received a wonderful email from a man who grew up on Galveston, and he said, ‘I don’t know who you talked to or what you read but you captured the experience that I had growing up on there.’”

“So you can imagine for someone who is a transplant to Texas that was really very exciting,” she said.

“The Drowning House” is available on local bookshelves and online. Garret recommends buying from the locally-owned bookstores that are so important to the culture of Houston. Spending enough time in those places, she said, will help the staff get to know your preferences.

And if you’ve read and enjoyed “The Drowning House,” there’s good news.

“I am working on a second novel now,” Garrett revealed. While she won’t say much, she hinted that it will be set in Europe during World War II. 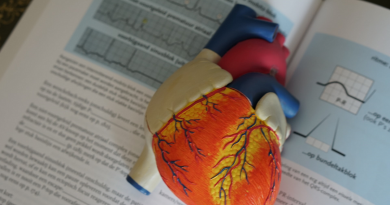 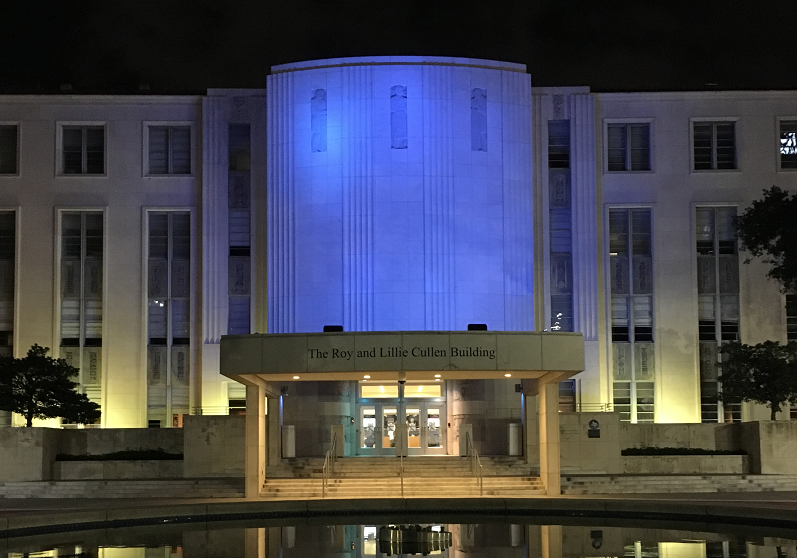