A decade marked by wealth and excess, the Roaring Twenties, is drawing to a close. Wall Street took a nose dive during the 1929 Academic Year. The first Academy Awards for film was held in Los Angeles and in Switzerland the international community was meeting to detail how prisoners of war were treated at the Geneva Convention.

And in 1929, the ranks of Baylor University College of Medicine’s Medical Reserve Officer Training Corps swelled.

ROTC programs were created through the National Defense Act of 1916, and established between 1920-1922 at medical colleges.

When the program began at what was then BUCM in 1921, less than 23 students joined. By 1929, the ranks expanded to more than 135 medical students. (Our historical documents, information and publications places the number between 137 and 149.) In the South, only three universities maintained medical ROTC program. (The yearbook notes Baylor, Vanderbilt and Virginia Universities participated.)

BUCM students spent an hour a week in lecture basics on Army hygiene, as well as hospital work. Each student attended a six-week camp provided by the Army for no charge after completing their sophomore year. After graduating ROTC students received  a commission of First Lieutenant in the Reserve Corps.

According to “Arming For Battle Against Disease Through Education, Research and Patient Care at Baylor College of Medicine,” an historic account of the College written by Dr. William T Butler, BUCM was told not to enroll new students into the medical ROTC program in 1933. In the ensuing decade the medical ROTC program at BUCM would morph and change names as the needs of a nation at war and the War Department would shape demands.

Interested in the history of Baylor College of Medicine? Former BCM President Dr. William T. Bulter has compiled a series of books spanning the College’s exciting past. 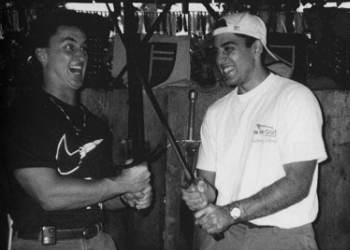 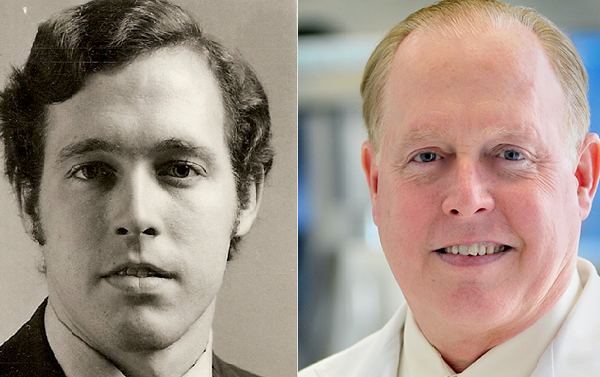