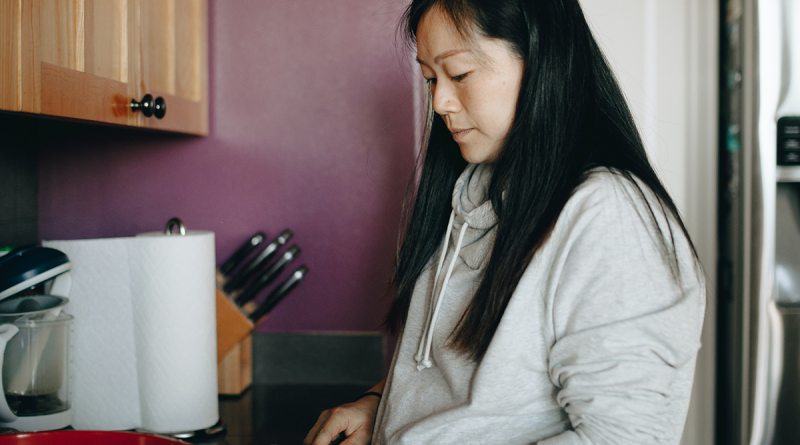 Women face an overflow of information surrounding pregnancy, from what they can eat and drink to whether it’s OK to travel and everything in between. Hearing the dos and don’ts of pregnancy can be overwhelming and confusing. A Baylor College of Medicine expert explains how to minimize risk throughout pregnancy. 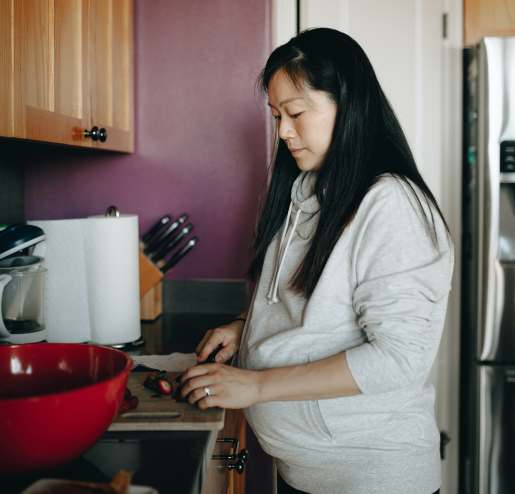 Deli meats and hotdogs are not safe to consume at room temperature or directly out of the fridge.

“If a woman has a craving for those, the CDC recommends to either microwave it until it’s steaming hot, or cook it until its internal temperature is 165 degrees,” said Dr. Matthew Carroll, assistant professor of obstetrics and gynecology at Baylor and Texas Children’s Hospital.

“If a woman is on a raw diet with unpasteurized milk or juice, that is something to be a little bit concerned about while pregnant, but it shouldn’t be an issue while trying to get pregnant,” Carroll said.

The American College of Obstetricians and Gynecologists recommends eating up to 12 ounces of seafood that has low amounts of mercury per week. This includes shrimp, canned albacore tuna and other low-mercury foods. Seafood like shark, swordfish, king mackerel and tilefish are incredibly high in mercury and can become an issue for growth and fetal development.

There also is a risk of parasite and bacterial contamination with all raw fish, so raw sushi is not recommended during pregnancy. If a sushi roll includes all cooked fish, it is safe for consumption.

There is no safe amount of alcohol, including an occasional glass of wine, in pregnancy, according to Carroll. Experts also recommend that people stop drinking alcohol while trying to get pregnant.

“It is unlikely that a small amount will be dangerous to fetal development, but we know based on our evidence there is no safe amount, and we’re recommending more and more to avoid it while trying to become pregnant,” Carroll said.

Current evidence shows that up to 200 micrograms of caffeine a day is safe, but more than that has an increased risk of spontaneous abortion in the first trimester, preterm labor and growth restriction of the fetus.

“One to two cups of normal coffee a day is safe, but something equivalent to a grande Starbucks drink is on the borderline, depending how generous your barista is,” Carroll said.

It is common for pregnant women to have increased heartburn and reflux because of the relaxation of the stomach and low esophagus, but there is no danger to spicy food.

“It may upset the stomach and cause heartburn, but if that is not an issue for the patient, there is nothing to worry about,” Carroll said.

Eating spicy food does not cause labor.

Most airlines allow pregnant women to fly until they reach 36 weeks, but Carroll recommends not flying past 32 weeks (without consulting your provider) because the risk of preterm labor generally increases at 32 to 36 weeks. Pregnant women should find a way to safely get up and walk around during the flight, especially if the flight is over two hours. The sedentary position inflight can increase the risk of a blood clot in the leg that can travel to the lungs. This can be dangerous and life-threatening to pregnancy. The longer the flight, the higher the risk.

Experts recommend that pregnant women remain active during pregnancy. The first trimester can cause extreme fatigue, even in healthy women, so it can be difficult to maintain a similar level of activity to the woman’s previous exercise routine. Most exercises are safe, including:

If weightlifting is important, consult with your doctor as Valsalva, any maneuver that increases intraabdominal pressure, can cause fetal heart rate decelerations if it is overly done. Squats, deadlifts, sit-ups or crunches could stimulate Valsalva. Lifting heavy objects overhead risks the weight falling, hitting the abdomen or throwing off balance, causing the patient to potentially fall.

“There are different guidelines about how vigorous activity can be. The best way to measure this: you want to be able to carry on a conversation with the person next to you at your peak level of activity,” Carroll said.

Pregnant women are permitted to get manicures as long as the salon is not so poorly ventilated where you breathe in a lot of acetone (so much that it bothers you). Now that most people are in masks, pregnant women are likely limiting the inhalation of those harsh chemicals.

Most hair treatments including color are safe for pregnant women. Formalin, a form of formaldehyde, is often used in Brazilian blowouts and is not safe during pregnancy, as it can impact the development of the fetus. Ask your hairstylist if anything contains formaldehyde.

Bed rest is an older, more rare treatment for various complications of pregnancy: preterm labor, preeclampsia and toxemia or vaginal bleeding from a placental abruption.

“The thought was limiting activity would limit further complications, and there is some truth to this; however, more recent data shows that strict bedrest, remaining sedentary for hours and only getting up to use the restroom puts women at risk for blood clots in the leg that can travel through the lung and be life-threatening,” Carroll said.

There are very rare cases where bedrest is the appropriate treatment for a pregnancy condition, and in the last few years, it has gone out of fashion even for the most serious complications. If your doctor prescribes bed rest, Carroll suggests asking what risk they are trying to reduce with decreased activity.

Pelvic rest requires nothing entering the vagina and no intercourse. There are some conditions where it is important to avoid intercourse during pregnancy. Placenta previa is a condition where the placenta is either touching or completely covering the cervical opening. There can be contact with the cervix during intercourse, which could lead to bleeding and put the patient and pregnancy at risk. Pelvic rest is an appropriate treatment for bleeding in this scenario.

If a patient has had cervical insufficiency, preterm labor or something already setting them up for the risk of preterm delivery, pelvic rest often is recommended.

Having intercourse can trigger labor usually in the third trimester, and this is the only recommended way to try to induce labor.

“The only safe way to encourage labor at home in the third trimester is with intercourse, but even with that it does not increase the chances of going into labor by very much,” Carroll said.

Women with healthy pregnancies can have intercourse throughout pregnancy to their comfort level. 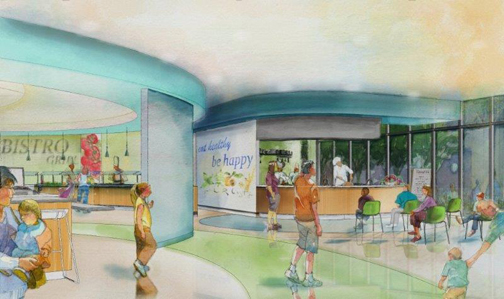 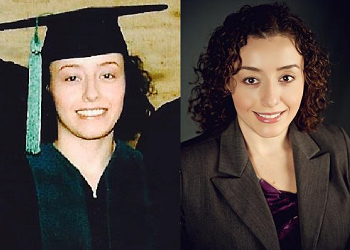 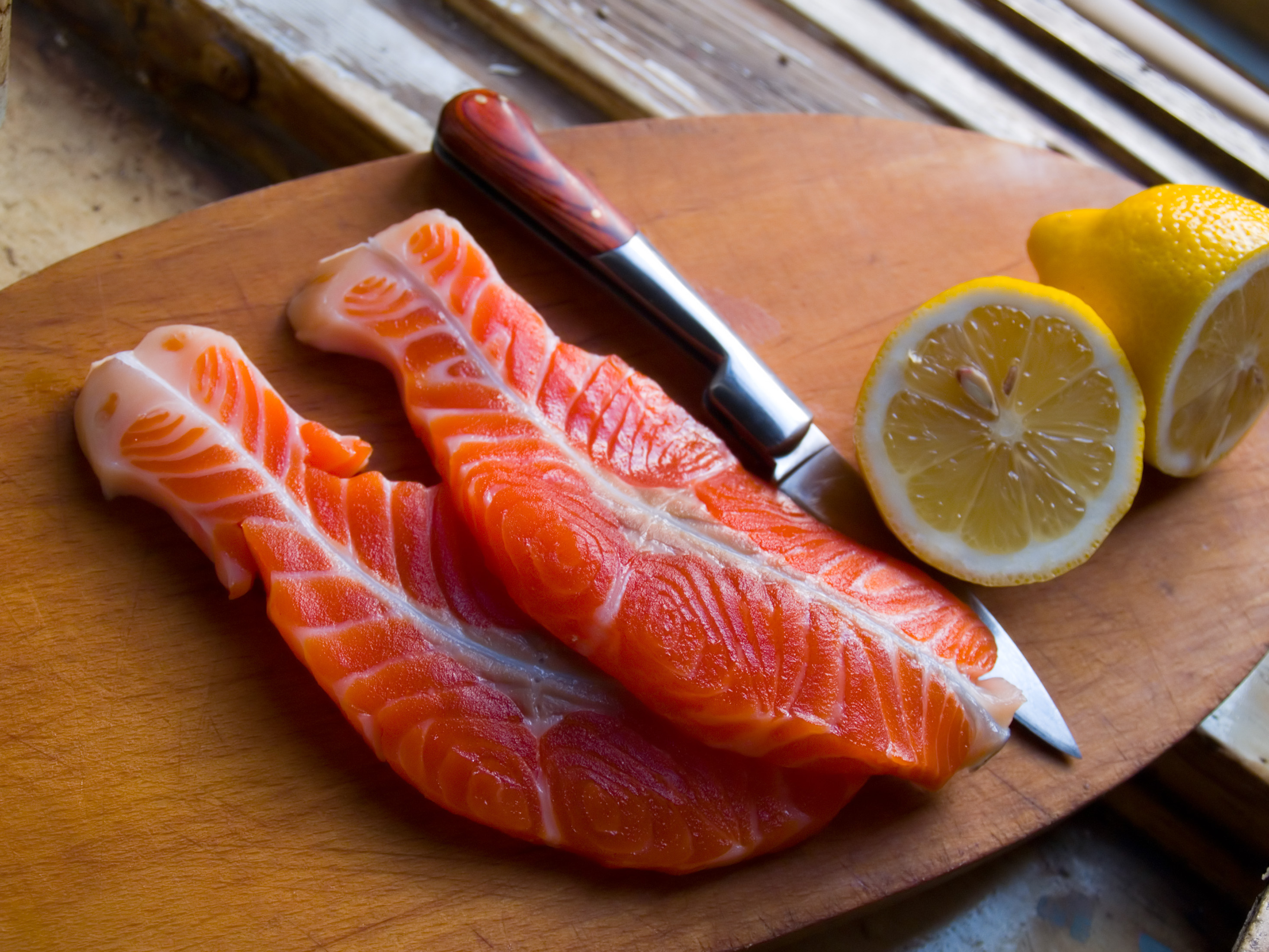