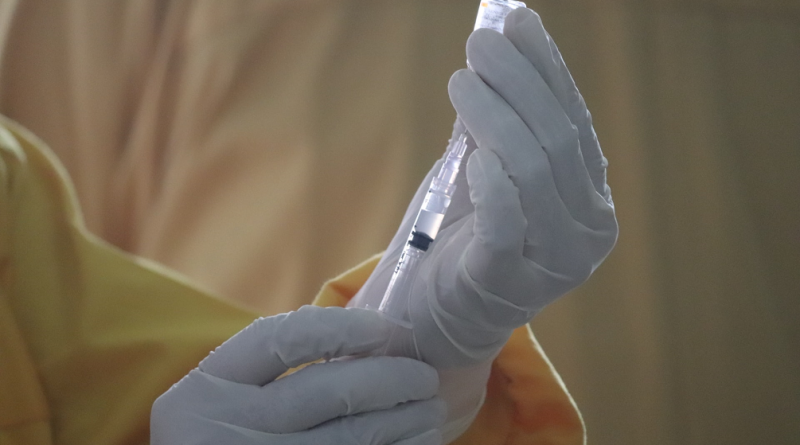 Editor’s note: This is the first in a series of posts on global health by undergraduate students participating in the 2021 Baylor College of Medicine Tropical Medicine Summer Institute.

In Venezuela, a mother sits in a clinic waiting room worried that her son’s condition has worsened. Another mother sits in her home, wishing she had known about vaccinations for her daughter before it was too late. In any case, it should never be too late for a child with a vaccine-preventable illness.

In September 2000, United Nation (UN) Member States met and signed the momentous United Nations Millennium Development Goals (MDGs) to combat issues that humanity must face as a united front. The UN’s goal was to expand vaccination coverage to reach populations with the lowest vaccination rates and highest disease prevalence and, as a result, highlight measles mortality as a prime indicator of progress. 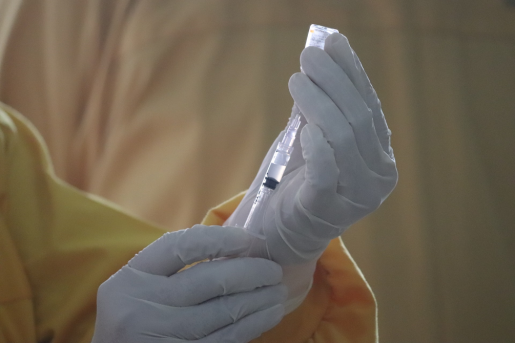 This commitment helped to reduce global measles mortality by 78%, from an estimated 733,000 deaths in 2000 to less than 164,000 in 2008. While these strides are notable, unfortunately the celebration was short-lived. Measles outbreaks subsequently increased by nearly 50% between 2016 and 2019.

Before introducing measles vaccines in the 1960s, measles was a leading global cause of child morbidity and mortality. Sufficiently sized ancient agrarian civilizations maintained measles transmissions into modern eras. Since the ninth century, and until vaccine coverage improvements were made in the 1980s, measles caused an estimated 2.6 million annual deaths and infected most children by the time they were 15 years old.

Measles is the most contagious virus known to man, with a reproductive number of 12-18, meaning that one infected individual will infect at least a dozen others. Tragically, measles disproportionately affects malnourished and unvaccinated members of the most vulnerable communities. Transmitted via respiratory droplets, measles causes fever, cough, coryza, conjunctivitis, and a characteristic rash.

Because there are no antiviral medications effective against measles, treatment entails supportive care and vitamin A supplementation and community prevention with vaccination. Respiratory complications like pneumonia account for most cases of measles-associated mortality. Moreover, acute measles infection can also increase vulnerability to other infections. These consequences can last for weeks, months, and even years, compounding the overall rates of childhood infectious disease morbidity and mortality.

Vaccination drastically enhances our fight against measles. With 97% protection after two doses, the measles vaccine is our primary means of preventing this communicable illness. In a worldwide humanitarian effort to provide measles vaccines, the UN MDGs – and now the UN’s more recent sustainable development goals – provide a means by which vulnerable communities can be reached and better equipped, even saved from measles epidemics. Perhaps even more significantly, every life saved could save a dozen more. By significantly reducing disease burden, a community’s economic, political, and medical infrastructure benefit as well.

Despite past successes, new challenges have presented a new question: what if vulnerable communities cannot be reached? Amidst endemic instability, the global COVID-19 pandemic, economic collapse, infrastructural decay, climate change and science misinformation, we’re seeing increased spread and return of measles to countries in which it was previously eradicated.

Between 2016 and 2017, we saw a 31% increase in global measles cases, reaching across rural and urban divides to affect the most vulnerable individuals. In Venezuela, where measles was eliminated in 2016, political and economic instability, as well as widespread poverty, have led to the collapse of healthcare and vaccination programs. As a result, measles has returned large-scale and spread to neighboring Brazil and Colombia.

With these changes, it’s important to consider the mosaic that lies beneath the numbers; measles is a canary in a coal mine, warning that we must address the underlying conditions that prevent complete measles eradication. Wherever economic, political, and healthcare instability occurs, diseases closely follow.

In tandem with the reestablishment of adequate vaccine programs and supplies, we must undertake a concerted effort to benefit the multitude affected by vaccine-preventable illnesses. We cannot afford to be too late; we must address this developing humanitarian crisis on all fronts.

-By Sarah Del Olmo, 2021 Baylor College of Medicine Tropical Medicine Summer Institute participant and a Biology, Cell and Molecular Biology student in the Class of 2023 at Baylor University

A Day in the Life with Dr. Julie Nangia: Reflections on the 2013 Avon Walk 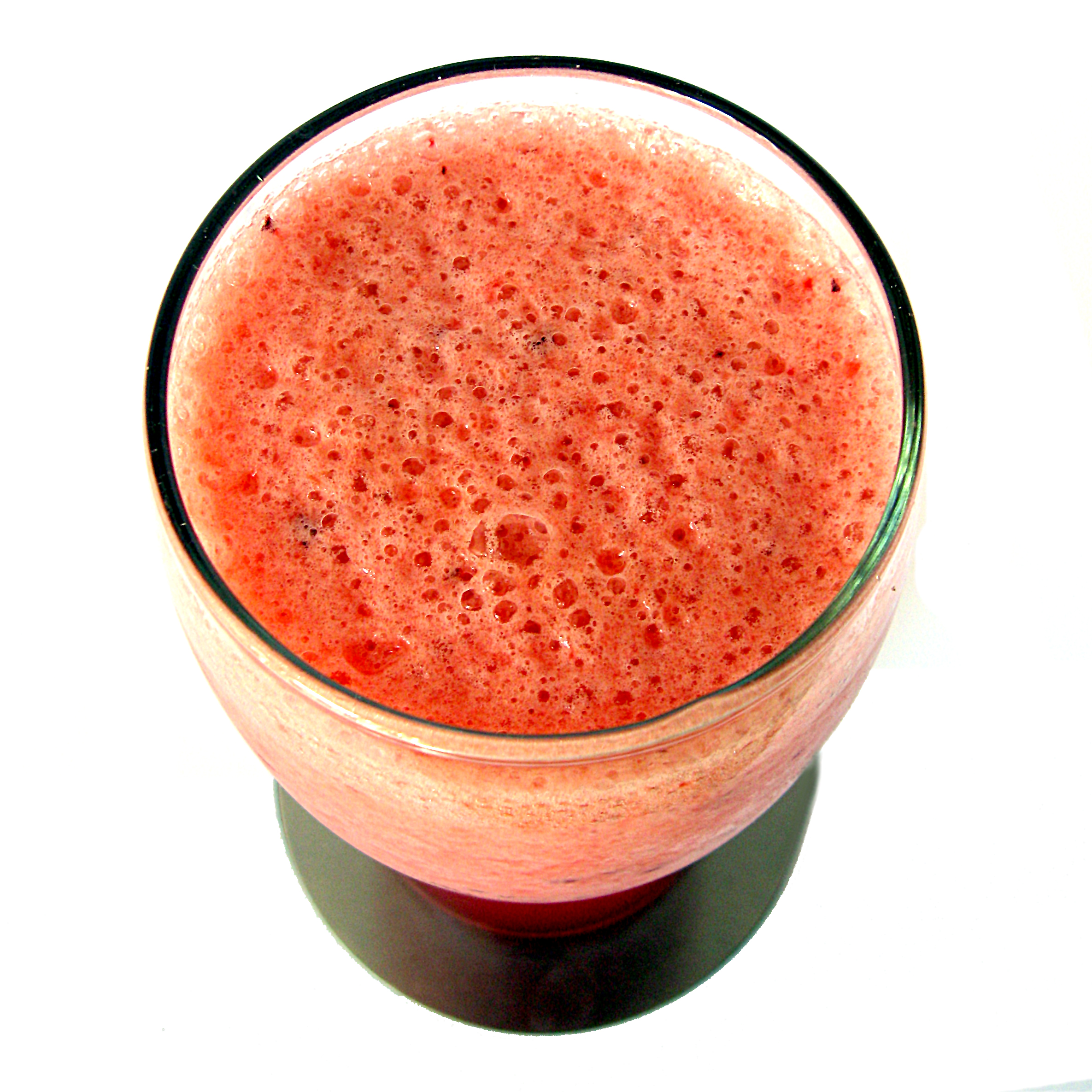 Skip energy drinks, try this smoothie for a pick-me-up