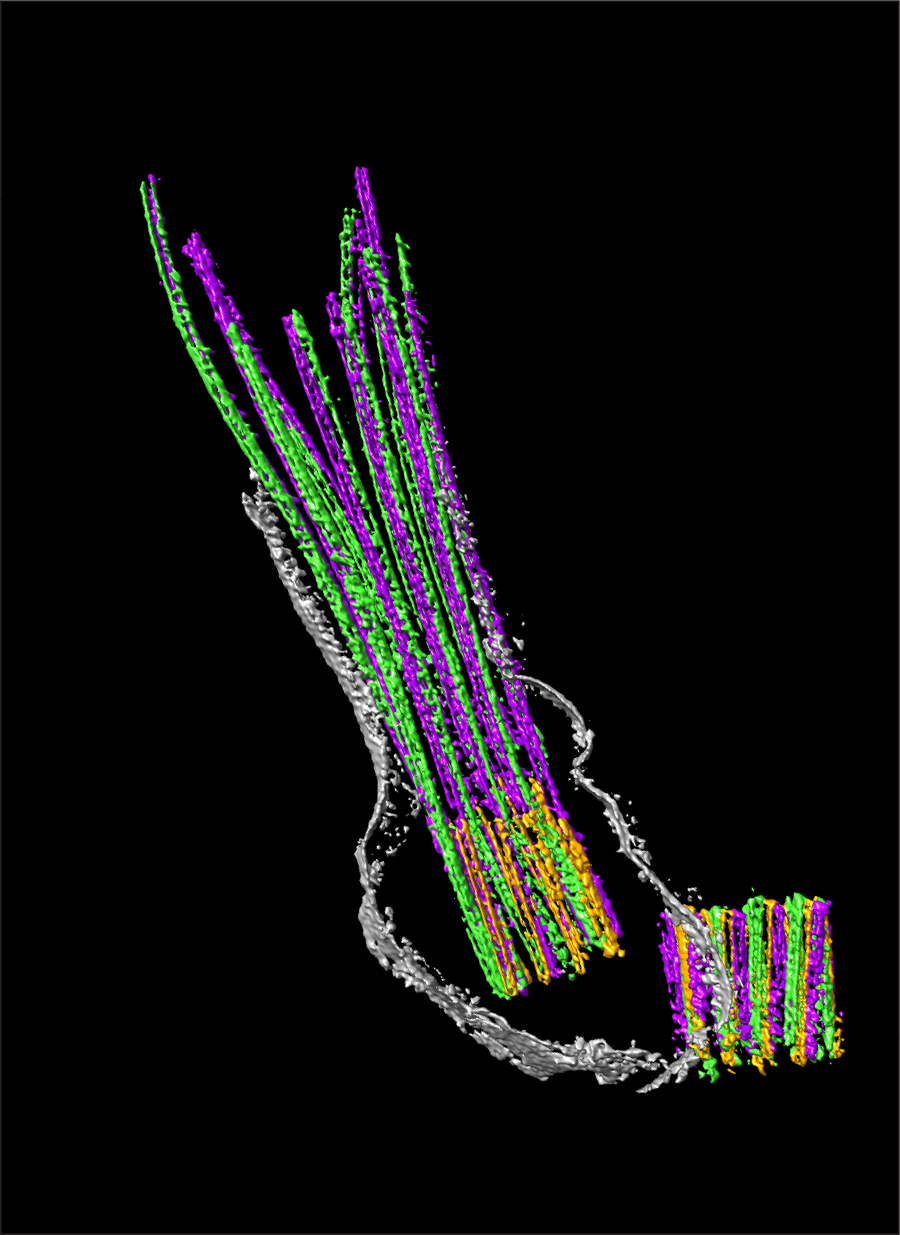 Practically all cells in the body have a single cilium, and antennae-like structure called the primary cilium, that seems to allow cells to sense their environment. The primary cilia on photoreceptors, for instance, specialize in sensing light.

In his lab at Baylor College of Medicine, Dr. Rui Chen, professor of molecular and human genetics and in the Human Genome Sequencing Center as well as member of the Dan L Duncan Comprehensive Cancer Center, and his colleagues have been focusing on understanding the molecular mechanisms and gene variants underlying human retinal disease.

“Recently, we discovered a unique feature in the ‘antennae’ of photoreceptors that is essential for their function and whose defects are associated with non-syndromic blindness,” said first author Rachayata Dharmat graduate student of molecular and human genetics.

Previous work in the Chen lab discovered that the SPATA7 gene is expressed in all primary cilia in the body, but, surprisingly, when this gene mutated, only the primary cilia in photoreceptors were affected. The photoreceptors lose their ability to function causing visual impairment. Why this happens is what this group tried to answer.

“We began our investigation by determining which proteins interact with SPATA7 protein. We identified a number of SPATA7-binding proteins and others that do not to bind SPATA7. Both types localize in the photoreceptors’ connecting cilium, which is a specialized form of the transition zone in all cilia that connects the cilium with the body of the neuron,” said Dharmat. “The connecting cilium is very small, about 1.5 microns long. Compare it to a human hair, which can be between 17 and 180 microns thick. This is the first time researchers have looked at proteins within this very small region and, in particular, proteins interacting with SPATA7.”

Using state-of-the-art super-resolution microscopy (STORM) coupled with cryo-electron tomography and genetic models, the researchers discovered that when SPATA7 was present, SPATA7-binding proteins localized throughout the connecting cilium. But in the absence of SPATA7, the binding proteins concentrated at the base of the cilium in a region closest to the body of the neuron, the researchers called it the proximal region, leaving a distal region empty of SPATA7-binding proteins. Chen, Dharmat and their colleagues also observed that proteins that did not bind to SPATA7 always localized in the proximal region, both when SPATA7 was present and absent.

This suggested a new concept; that there are two distinct regions within the connecting cilium of photoreceptors. One is the proximal zone, where all ciliary proteins reside. The other region is the distal region, where SPATA7-binding proteins localize when SPATA7 is available. The researchers hypothesized that SPATA7 either takes the proteins to the distal region or is required to maintain them there, thereby supporting a long, elaborate connecting cilium structure unique to photoreceptors.

Additional experiments showed that the absence of SPATA7 disrupts protein localization and the stability of microtubules, structures that provide structural integrity to the cilia, specifically in the distal region of the connecting cilium.

“Cilia in other cell types also have SPATA7, but these cilia do not have a distal region in the transition zone like the one we discovered in cilia of photoreceptors, therefore they are not affected when SPATA7 is mutated,” Dharmat said.

“The presence of this unique distal zone exclusively in the cilia of photoreceptors also explains the biological mystery of non-syndromic blindness observed in both patients and mouse models. Our findings suggest that loss of certain transition zone proteins only causes degeneration of cilia in photoreceptors without affecting the cilia on other cell types,” Dharmat said.

This research brings to light a novel sub-cellular structure in the cilium of photoreceptors, its biochemical components and its effect on the function of the cilia, all of which contribute to a better understanding of both genetic disorders and the structure of cilia in the retina.

Find all the details of this study in the Journal of Cell Biology. 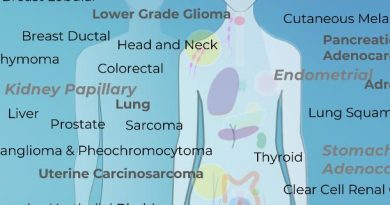 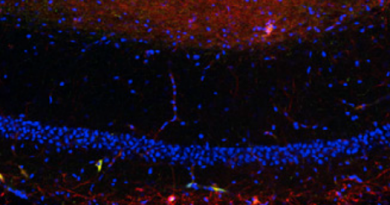