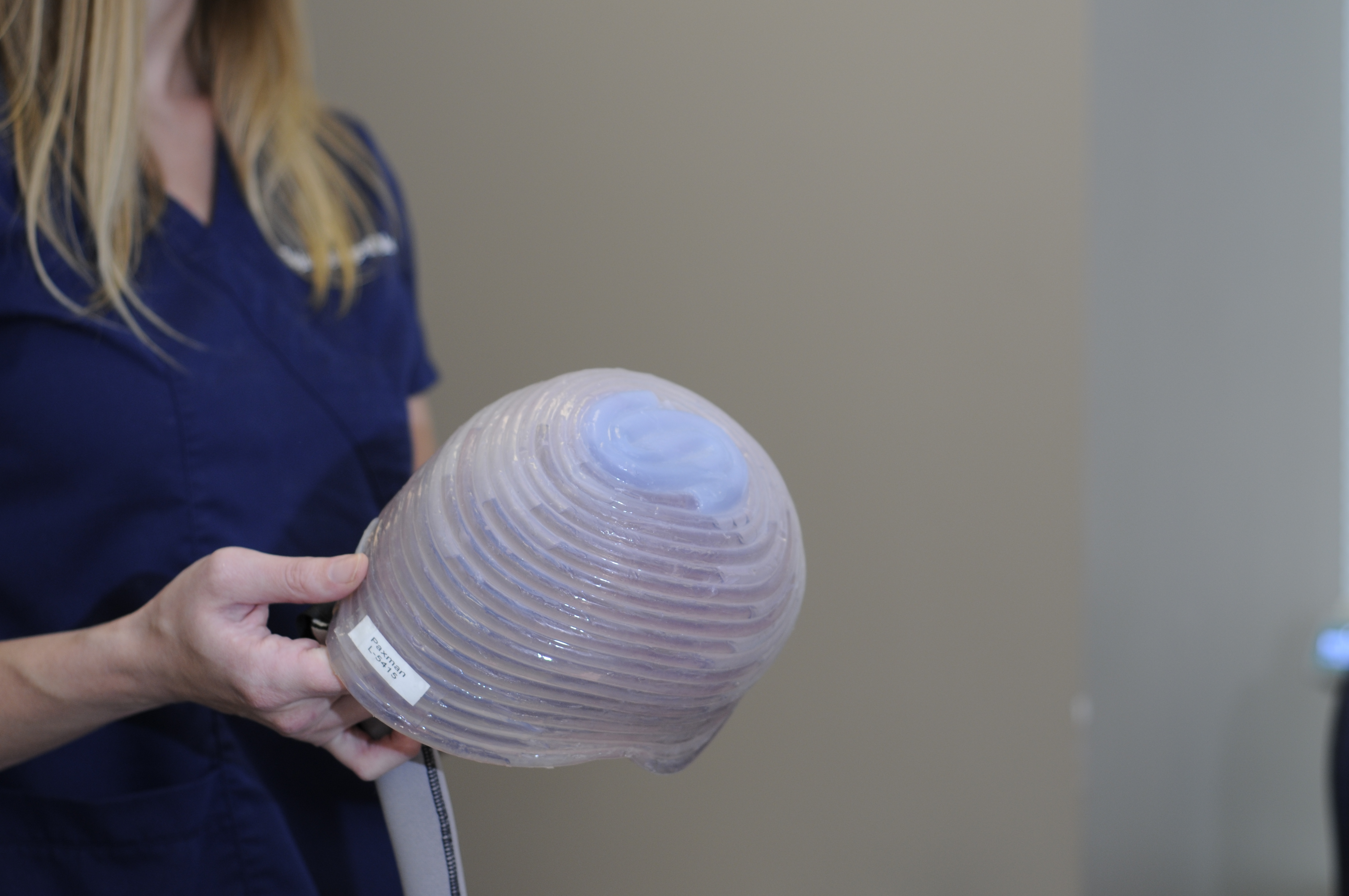 After defeating early-stage breast cancer in 2011, Melisa Herrington was devastated when, in 2014, her cancer returned, metastasizing throughout her body.  She underwent a chemotherapy regiment and her cancer disappeared, but unfortunately, so did her hair.

“I was very upset at losing my hair. My husband took me to get a nice wig made, and I started collecting scarves. I thought it would start to grow back once I wrapped up my chemotherapy treatments, but it took months for anything substantial to grow in,” said Herrington.

She did quite well for some time until a recurrence in January 2017.

“I had actually gone to the doctor for seizures. We weren’t sure why I had started suffering from seizures, but it lead us to the real cause; my breast cancer had returned,” said Herrington. “We had just sold our family business when I had the recurrence, which enabled us to focus on the disease and my health, so it turned out to be a blessing in disguise.”

Before Herrington began her treatment with Dr. Julie Nangia, assistant professor in the Lester and Sue Smith Breast Center, part of the NCI-designated Dan L Duncan Comprehensive Cancer Center at Baylor College of Medicine, she asked about the chances of losing her hair for the second time.

“It broke my heart to tell Melisa that yes, she would likely lose her hair with this treatment, although we would be using a different type of chemo,” said Nangia. “Melisa’s diagnosis came at a time when I was starting a new clinical trial for scalp cooling technology, which we hoped would help prevent hair loss during chemotherapy.”

Herrington was immediately interested in scalp cooling. After doing some research, she and her husband, William, found a system of cooling packs and placed an order. A few days later, the packs arrived.

The system they used functioned more like ice packs, which were filled with a gel and strapped around the head to cool the scalp. The packs had to be rotated every 15 minutes in order to maintain a cold enough temperature, and were kept on dry ice to ensure they stayed frozen while Melisa traveled to and from her chemotherapy appointments.

“Melisa is an ideal candidate for scalp cooling therapy, and she jumped at the opportunity to use the new FDA-cleared device, which is much more streamlined, consistent and user-friendly,” added Nangia. “She’s the first patient in the United States to be treated under the standard of care for the Paxman Scalp Cooling system.”

Melisa has undergone two treatments with the scalp cooling technology so far, and is surprised by the system in many ways.

“We were very impressed with the consistency of the system. Once it’s turned on and everything is fitted, it is all so uniform,” said William. “Most importantly, because the system uses a fitted silicone cap to ensure a tight fit and the outer cap circulates the cooling fluid consistently, the temperature is kept steady throughout the entire treatment, which enhances its effectiveness.”

“The rush of cold is very surprising and sudden,” added Melisa. “That was hard to get used to, but I’ve learned to expect it. My husband also created some thin cushions made from shoe liners to protect my ears and forehead from the cooling cap –so now the cap is quite comfortable.”

With the help of scalp cooling, Melisa has successfully retained her hair throughout her treatment.

“We were devastated at the diagnosis, but the support staff at Baylor has been incredible and I know we are in the right place,” said Melisa. 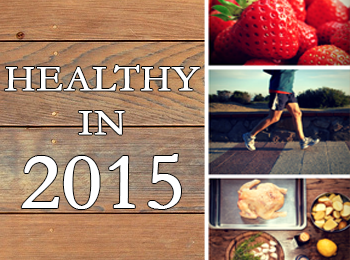 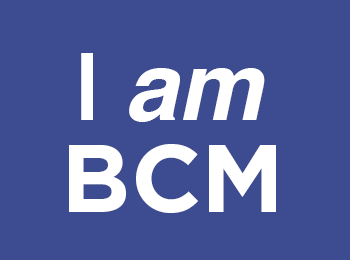 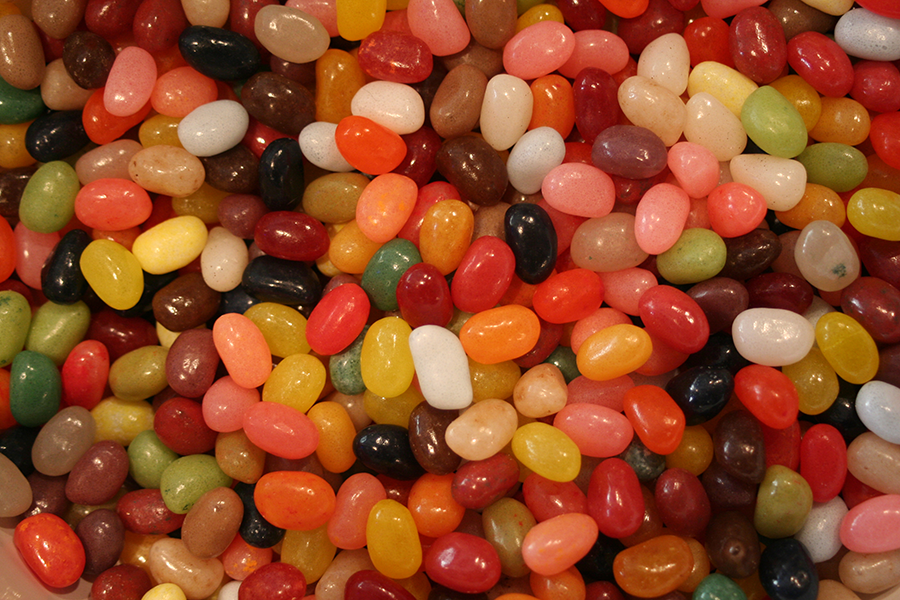