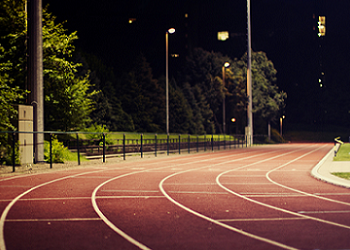 As competition gets under way in the 2016 Summer Olympic Games, the Huffington Post asked several science fiction writers to consider what the Olympics of the future will look like. Among those who shared their vision of the Games and its athletes was Dr. Stacey Berg, professor of pediatrics – hematology/oncology at Baylor College of Medicine and director of the developmental therapeutics program at Texas Children’s Cancer Center.

Known for her work as a physician-scientist who focuses on the development of new anticancer drugs for children, Berg is also a published sci-fi author. Her dystopian novel “Dissension” features the character Echo Hunter 367, a clone who rebels against the social order. 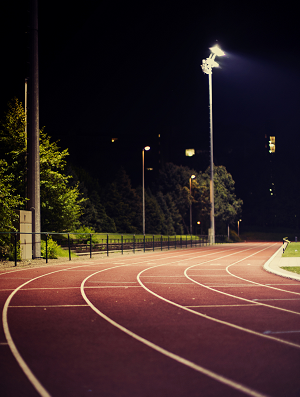 In this Q&A, Berg discusses how she became interested in science fiction, how she balances her career as a medical researcher and her writing, and what she thinks about the Olympics of today and those of the future.

Q: How did you become interested in fiction writing? How long have you been pursuing it?
A: I have to thank my parents; they always read to me and my siblings, and our house was full of all kinds of books, so I’ve been reading for as long as I can remember. I’ve always made up stories of my own, but I didn’t start writing them down until much later, and only fairly recently have I tried my hand at anything as long as a novel.

Q: You deal with science and medicine in your career; what appealed to you about sci-fi as a genre? Do you make a connection between your career and your writing?
A: I’ve read science fiction and fantasy, starting with children’s classics like “A Wrinkle in Time,” since long before I knew there was such a thing as genre. As I got older, I started to appreciate the diversity and open-mindedness of SFF compared with the way “real” life often seemed. Now I find that many aspects of science and medicine are very helpful for my writing.

For example, in the lab doing experiments or in the clinic taking care of patients, you have to be very detail-oriented and observant as you try to put the clues together into a story that makes sense. Those qualities come in handy when you need to create a believable character or world. And of course there are times when having a science background is helpful for a science fiction writer.

In my Echo Hunter 367 novels (“Dissension” just came out from HarperVoyager Impulse, and the sequel will be out next spring) the main character is a genetically engineered clone, and knowing something about genetics and cloning made it easier for me to figure out how that might work and, more interestingly for fiction, how it might go wrong.

Q: How do you find the time to write with a busy life?
A: I get up VERY early. Also, I don’t watch nearly as much TV as I’d like to (except sports); I’m way behind on all the great series of the last few years. I’m embarrassed to admit that I’m one of the few people in America (and possibly the only science fiction and fantasy fan) who has never seen a single episode of “Game of Thrones.”

Q: How important is it to a medical/research professional or trainee to have an outlet like writing (or other outside interests)?
A: I think that it’s critical for doctors and other medical/research professionals to have interests beyond their jobs. It’s easy to get so involved with our work that we don’t pay enough attention to family, friends, and our own wellness. For people who are inclined toward literature, there can also be a direct and beneficial connection between these interests and our work.

For example, the Narrative Medicine Program within Baylor’s Center for Medical Ethics and Health Policy explores the role of story in improving medical communication, which is good for both us and our patients. But no matter what people’s interests are, maintaining them helps us build resilience and avoid burn-out. That’s key to sustaining a happy and productive career.

Q: How much of the scenario you wrote in the Huffington Post piece is science fiction and what elements could be reality?
A: I think that everything in the Huffington Post piece could come true. Gene editing is new but possible; we have myoelectric prostheses now; and we can make synthetic DNA molecules at a basic level. And the World Anti-Doping Agency has already held a symposium on detecting gene-doping in sports!

I don’t have any doubt that one day we’ll have the capability to make the kind of athletes I imagine in the piece. More important is whether we decide that’s a good idea, or if it represents an ethical line we shouldn’t cross.

Q: As far as the current Olympics, will you be watching? Do you have a favorite Olympic sport?
A: I’ll be watching as much as I possibly can. Apparently if you count all the TV coverage and parallel online streaming, there will be about 6,750 hours of video, which would take 280 days to watch from end to end. I don’t think I’ll try that. But I’m sure I’ll be up past my bedtime watching, which will make that early morning writing more of a challenge than usual!

I don’t know what my favorite sport will be this time; it seems like every Olympics there’s something obscure that turns out to be the most engrossing thing. That’s part of the fun for me. 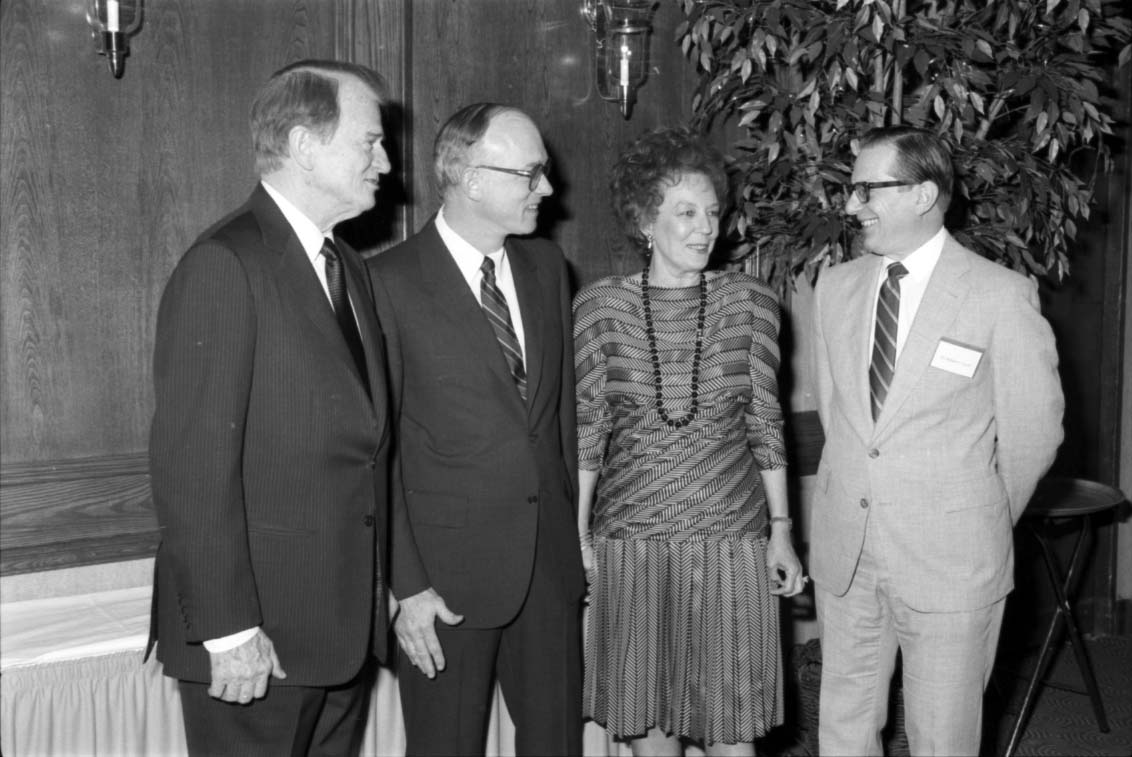 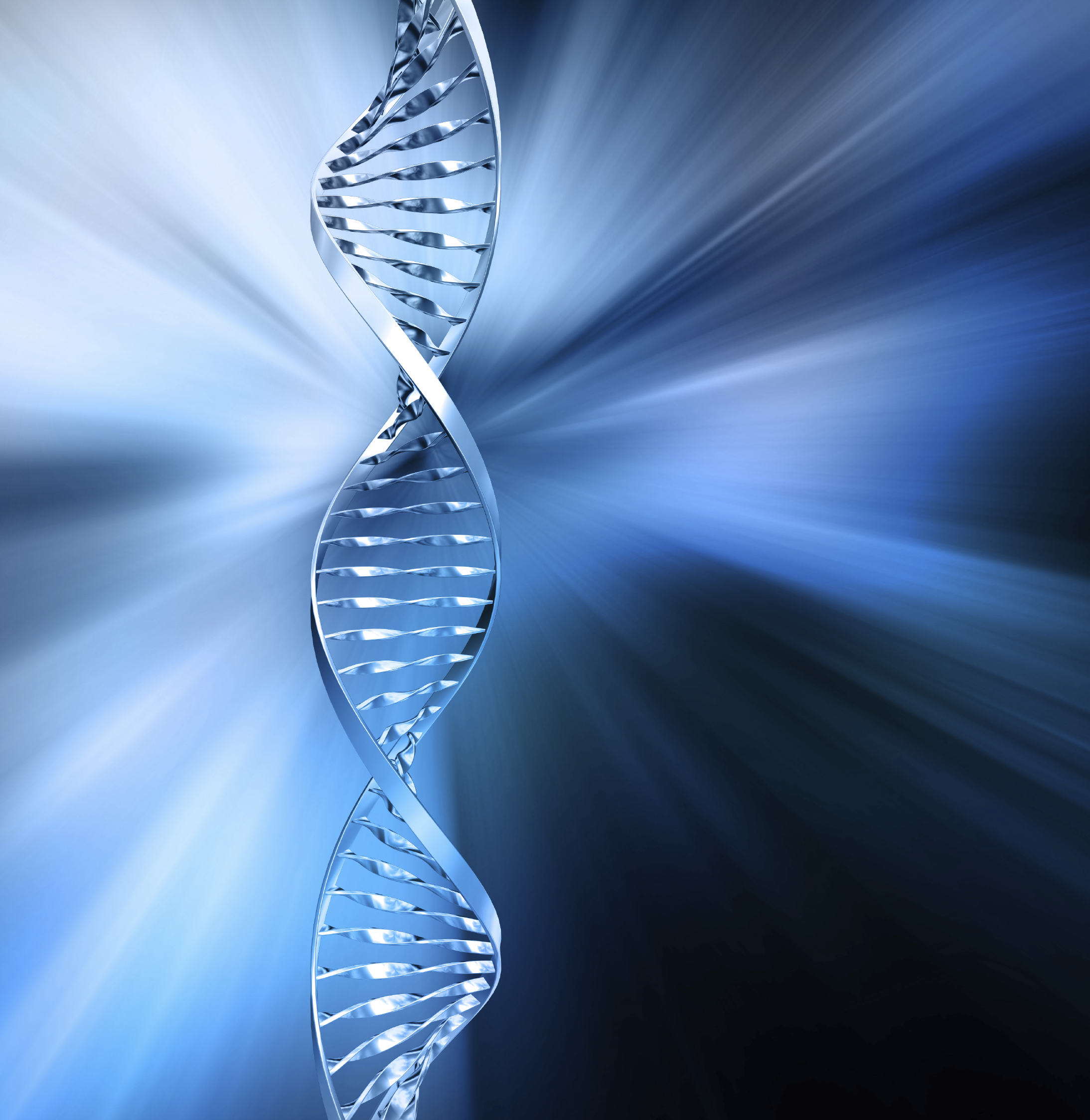