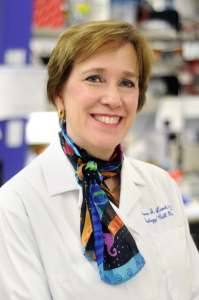 Stirring high-profile debates over the past few months, the controversial genome editing technique, CRISPR/Cas9, continues to make scientific headlines. The June 4, 2015 issue of NATURE spotlights the ethical and safety concerns this technique raises, even referring to it as “CRISPR, the disruptor.”

Experts in the Center for Reproductive Medicine (CRM) at Baylor College of Medicine have weighed in on the advantages of the technique. Here, a basic bench scientist, a translational researcher, and leading scholar of bioethics provide a unique, multi-perspective look into the innovative uses and risks of this technology.

CRISPR (clustered regularly interspaced short palindromic repeats) is much simpler for the bench scientist to use in editing genomes and has dramatically shifted the gene-editing field. CRISPR/Cas9 can be used to generate knockout cells or animals by co-expressing a guide RNA specific to the gene to be targeted and the endonuclease Cas9. The genomic target can be any ∼20 nucleotide DNA sequence, provided it meets two conditions:

(Nucleotides are the A, T, C, G that are the building blocks of DNA.)

First generation CRISPR technology has a very high rate of success for editing its designed genomic target, but its off-target activity can cause significant issues. CRISPR-based gene editing and targeting strategies are now being routinely used in cell culture experiments to target one or many genes with far greater throughput than was possible with earlier methods.

An obvious application of CRISPR/Cas9 will be for gene therapy for the eradication of human genetic syndromes. Although several groups reported that off-target effects were seemingly rare in human pluripotent stem cells, the efficacy and specificity of this approach in human embryos was largely unknown. In April, investigators reported on the use of CRISPR/Cas9 technologies for genome editing of human pre-implantation embryos. The investigators were attempting to correct a genetic disorder with devastating consequences called b-thalassemia, yet their findings raised serious technical and ethical concerns. Of the 86 embryos injected, just 71 survived, and 54 were analyzed revealing that only one-third were successfully edited. Most important, off target mutations were much higher than expected. Despite the simplicity of this genome-editing approach, efficacy and safety concerns suggest caution is warranted prior to human translation. This simplicity also suggests that laboratory groups will continue to pursue gene editing in human embryos despite technical and ethical concerns.

The history of biology is like the history of the other sciences: technologic advances create new tools to manipulate nature, sometimes potentially very powerful tools. There is a pattern to such discovery. When such advances are in their early stages of development in the laboratory, enthusiasm (a belief formed in the absence of supporting evidence) leads to the overestimation of a new tool’s biologic power and potential clinical benefit and an underestimation of its biologic risks and potential clinical harm. CRISPR appears to fit the pattern exactly. For example, in a recent article in NatureCRISPR has been described as “the disruptor” and “the biggest game changer to hit biology since PCR.”1 This is the language of enthusiasm and one would think that, by now in the history of science, responsible scientists would not succumb to enthusiasm. There are good reasons not to do so, as the same article documents. The efficiency of CRISPR is low. It also makes “off-target cuts,”1 i.e., not under the control of scientists who use it. CRISPR is far from being ready for early-phase safety and efficacy clinical trials with animal subjects, much less human subjects.

CRISPR is also typical for the use of bewitching language, in this case “editing” DNA. Editors of texts remove letters or words and add letters or words, just where they want them and nowhere else. The new letters and words are only those selected by the editor and they stay right where they are put. Editing is 100 percent efficient and there are no “off-target” cuts or additions of letters and words. CRISPR is not a form of “editing” DNA, not even close. Like all of the biologic tools that preceded it and all that will follow it, CRISPR is just one more form of biologic alteration that lacks the capacity to control human biology.

CRISPR needs to be better understood, especially in its germline implications, through comprehensive, well-designed in vitro research. The results might merit transitioning, very cautiously, to animal models. The scientific, clinical, and ethical burden of proof will be on making this transition and the burden will be steep. Such a disciplined, deliberative approach will replace enthusiasm with scientific integrity. Until CRISPR is better understood, clinical trials with human subjects should not even be considered.

This article, along with highlights from CRM member activities in the reproductive field, outreach efforts and news headlines, can be found in theCRM Fall 2015 Newsletter. 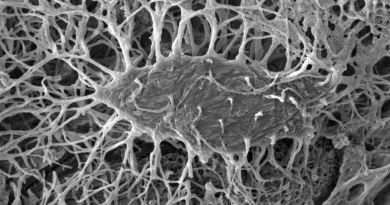 There is a new player in adult bone healing 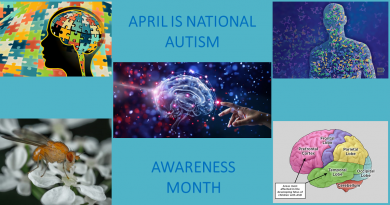 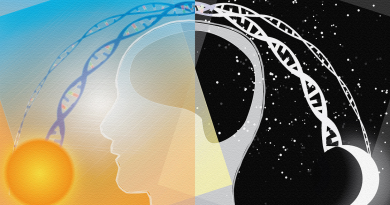