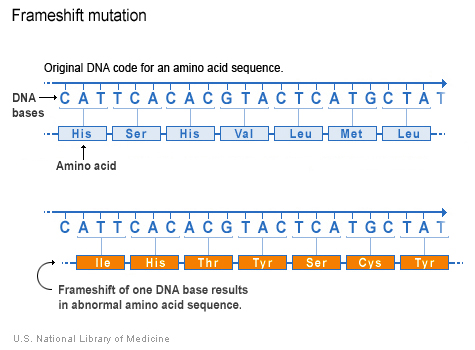 In 1969, Dr. Meinhard Robinow and colleagues identified what they called a “dwarfing” syndrome – a genetically dominant trait with shortening of the middle part of the limbs, genital abnormalities and distinctive features that was named for its discoverers. Later, a few cases were associated with the WNT5A gene, but there was no molecular explanation for most of them.

Exome sequencing (determining the genetic sequence of the protein-coding portion of the genome) has enabled scientists to determine the genetic cause of 25 percent of diseases in which a cause could not be identified previously. As knowledge increases, that percentage will grow.

When a team led by Drs. Claudia M.B. Carvalho and James Lupski at Baylor in collaboration with Dr. Han G. Brunner of Radboud University Medical Center in Nijmegen, The Netherlands began looking at more patients, they sequenced the exomes (the protein coding part of the genome) of many in the Human Genome Sequencing Center at Baylor and found mutations in one copy of a gene called DVL1 in eight subjects. All the mutations cluster in the gene’s penultimate exon and cut off the end of the protein.

In each case, the mutation was a frame shift mutation, six different ones in eight subjects including a set of identical twins. A frame shift mutation occurs when the triplet code of an amino acid is interrupted by either an insertion or deletion of nucleotides that are not in multiples of three. (Nucleotides in sequences of three provide the code for amino acids.) That changes the protein that is needed for carrying out necessary activities in the cell.

“What’s interesting about these variants is when you have a frame shift, the resulting

RNA is usually degraded and the mutation not expressed,” said first author Janson

White, a graduate student in Lupski’s laboratory at Baylor. “But these are somewhat expressed in the RNA. All these variants occur in a very uniform spot in the gene and have the same predicted protein structure. There is potentially some function for this abnormal protein. We don’t know if this is a new protein or a new function that is part of protein or the phenotype is the result of its competing with the wild-type (normal) protein (made by the non-mutated copy of the gene) and disturbing its function.”

In that case, the protein would be a dominant negative and result in a gain of function.

“It is disturbing the pathway in which this protein is involved,” said Carvalho. This perturbation could be interacting somehow with the other protein or other proteins in the pathway.”

She pointed out that the exome sequencing picked up the reason for two out of three of the variants.