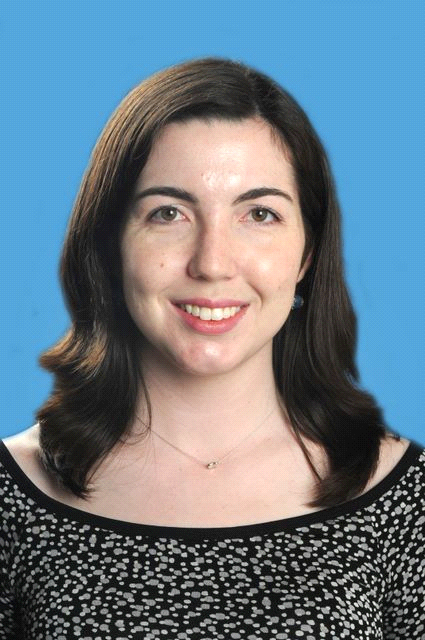 I will not lie. I was never so exhausted in my life as I was on Surgery. Waking up before 4 a.m. every day for my rotation on Kidney and Liver Transplant drove my body into a state of constant physical depletion. Sometimes my sleep deficit resulted in psychological exhaustion and apathy. I spent much of my time chasing lab results, almost no time with patient contact and I did not have frequent opportunities to go into the O.R. Some bitterness, even disillusionment, crept into my heart and mind. I was ready to be done.”

On the Friday afternoon after my first week on Transplant, I finally got my chance to scrub into a pediatric kidney transplant. The recipient was a teenage boy with obstructive uropathy who had already received a kidney several years before from his father and was now receiving another kidney from his aunt after his renal function had steadily declined. I was excited; I would be able to see modern medicine at work instead of spending my day in the team room. I arrived early at the O.R., gave my gloves and gown to the scrub nurse, and then waited for the surgery to start. And waited. And waited. The surgery, originally scheduled for 1 p.m., did not start until almost 5 p.m. My prior enthusiasm began to wane as I became restless. I imagined standing for hours, retracting, without getting a good view of the kidney. I just wanted to go home and sleep.

The first three hours of the surgery were spent standing and craning my neck, as I had predicted. I admittedly looked at the clock too frequently. Then, something changed. My view opened up, and I finally got a good look at the donor kidney. Shiny and grey from ischemia, it looked like a very large bean. Then, the surgeon unclamped its blood supply. Slowly but surely, a beautiful pink color diffused through the kidney until the organ was a resplendent red. I stared in awe.

The best moment had not yet arrived, though; soon after the kidney was transformed, a stream of clear urine spurted out of the donor ureter. I was transfixed by the perfect little arcs of fluid that emerged with each beat of that boy’s heart. All of the nephrology and urology I had learned in Basic Sciences was before me, not in the form of two-dimensional, cluttered diagrams of the nephron but instead manifest in the seemingly simple form of pale yellow liquid. The fellow asked, “Can you see this?” All I could do was nod my head in response; I was made speechless by the beauty and resilience of the human body. There was a communal pause to acknowledge the moment, and the transplant surgeon held up the ureter as the anesthesiologist captured a gleaming arc with his iPhone. Work still had to be done, though, and I soon lost my view again. Yet I was no longer apathetic. I had finally seen the miracle of human physiology with my own eyes.  I have no plans to pursue a career in surgery, as my talents and interests still lie elsewhere, but I will be forever grateful for the opportunity to bear witness to the marvelous beauty of the body. 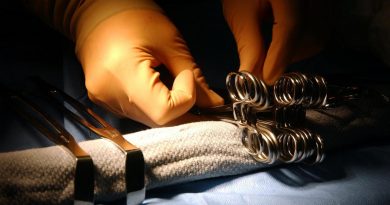 The journey to ENT: An interview with Dr. Julina Ongkasuwan

Where space exploration and medicine meet