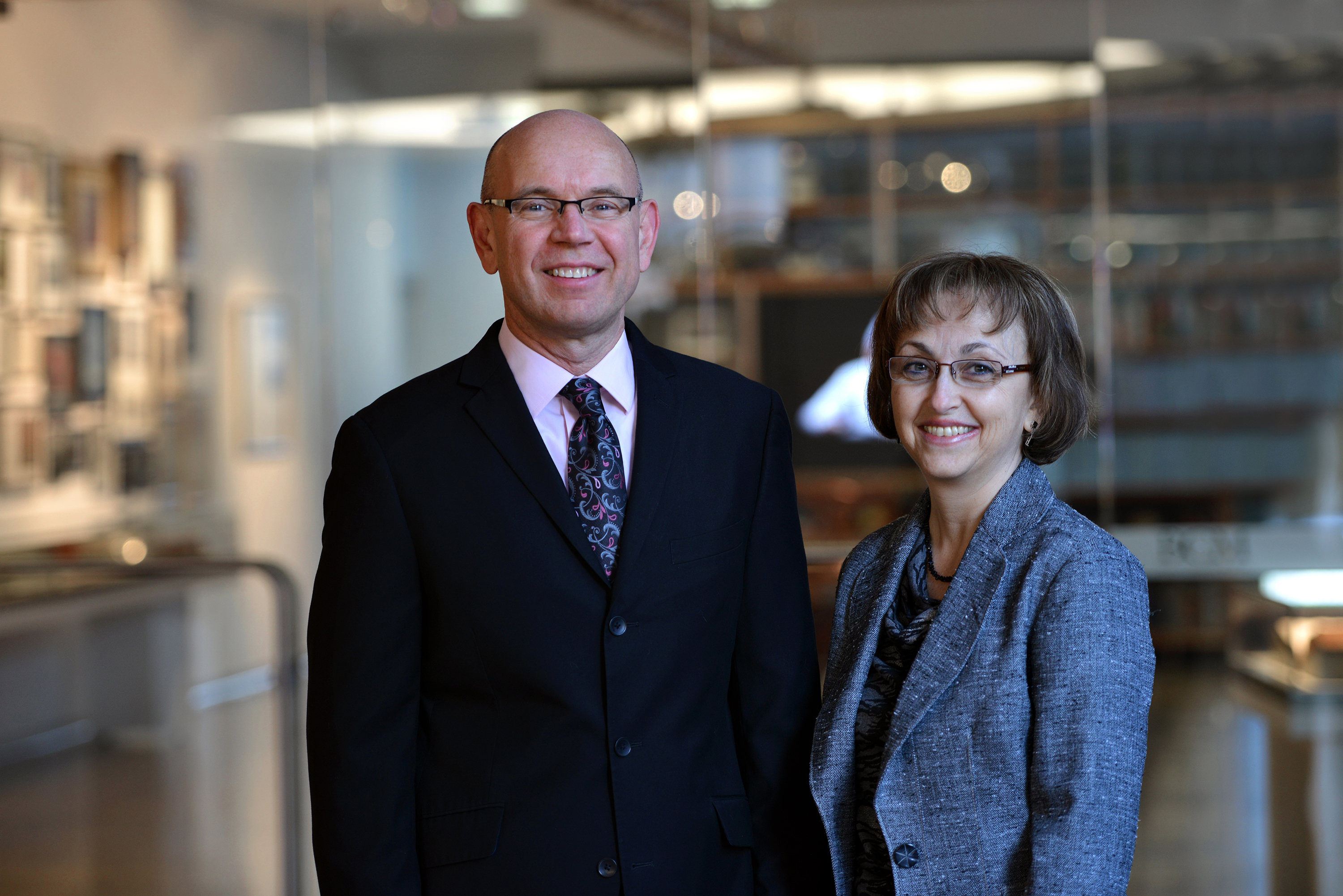 Dr. Dora E. Angelaki, professor and Wilhelmina Robertson Chair in Neuroscience, and Dr. Martin M. Matzuk, director of the Center for Drug Discovery and vice chair of pathology & immunology at Baylor College of Medicine, have both been elected to the National Academy of Sciences.

The two are among 84 new members from 15 countries recognized for their distinguished and continuing achievements in research.

“It is extremely gratifying to have two faculty leaders at Baylor College of Medicine elected to the National Academy of Sciences. Dr. Dora Angelaki, chair of neuroscience, and Dr. Martin Matzuk, director of the Center for Drug Discovery, are true leaders in their fields and both highly deserving of this honor,” said Dr. Paul E. Klotman, president and CEO of Baylor. “Baylor’s stronghold in science is well documented and the election of these two scientists to the National Academy adds to our prominence.”

“These two new Academy members have opened up new areas of science at Baylor – Dr. Angelaki in systems neuroscience and Dr. Matzuk in drug discovery,” said Dr. Adam Kuspa, senior vice president for research. “Their contributions are evident at the college and throughout the scientific community.”

Her research focuses on understanding how multisensory information is processed, integrated and transformed into either commands for movement or perceptual decisions.

Matzuk, who holds the Stuart A. Wallace Chair in the department of pathology and immunology, joined the faculty in 1993 after completing his postdoctoral work at Baylor. He earned his undergraduate degree from the University of Chicago followed by his M.D. and Ph.D. from Washington University School of Medicine.

Matzuk’s research focuses on discovering the critical proteins and mechanisms involved in both normal and abnormal reproductive development. He is also a professor with the department of molecular and human genetics and co-director of the Medical Scientist Training Program (MSTP) at Baylor. Matzuk is also a member of the NCI-designated Dan L. Duncan Cancer Center at Baylor. 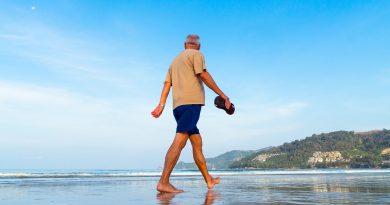 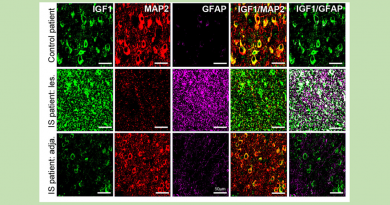 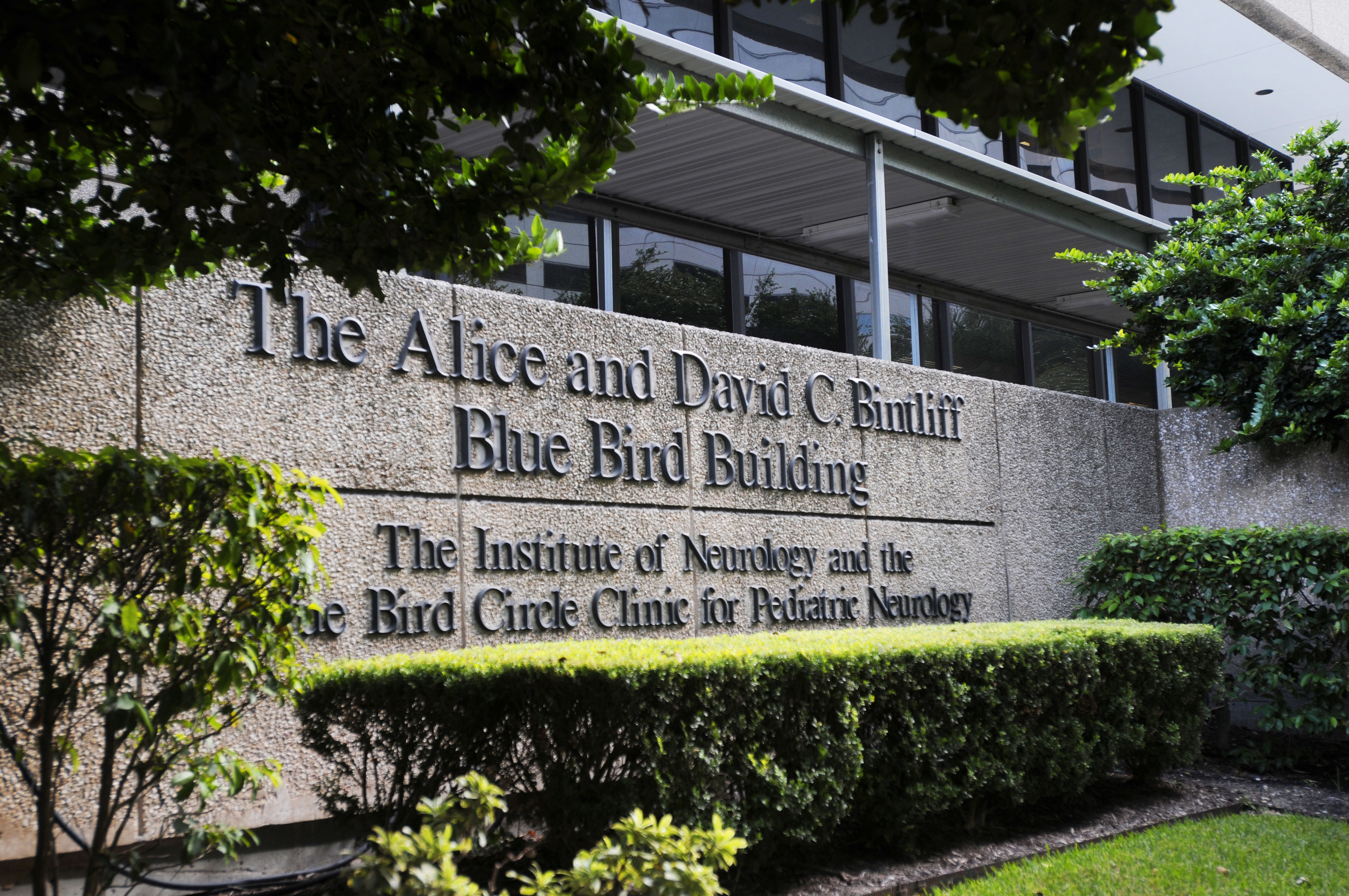 One thought on “Two electected to National Academy of Sciences”