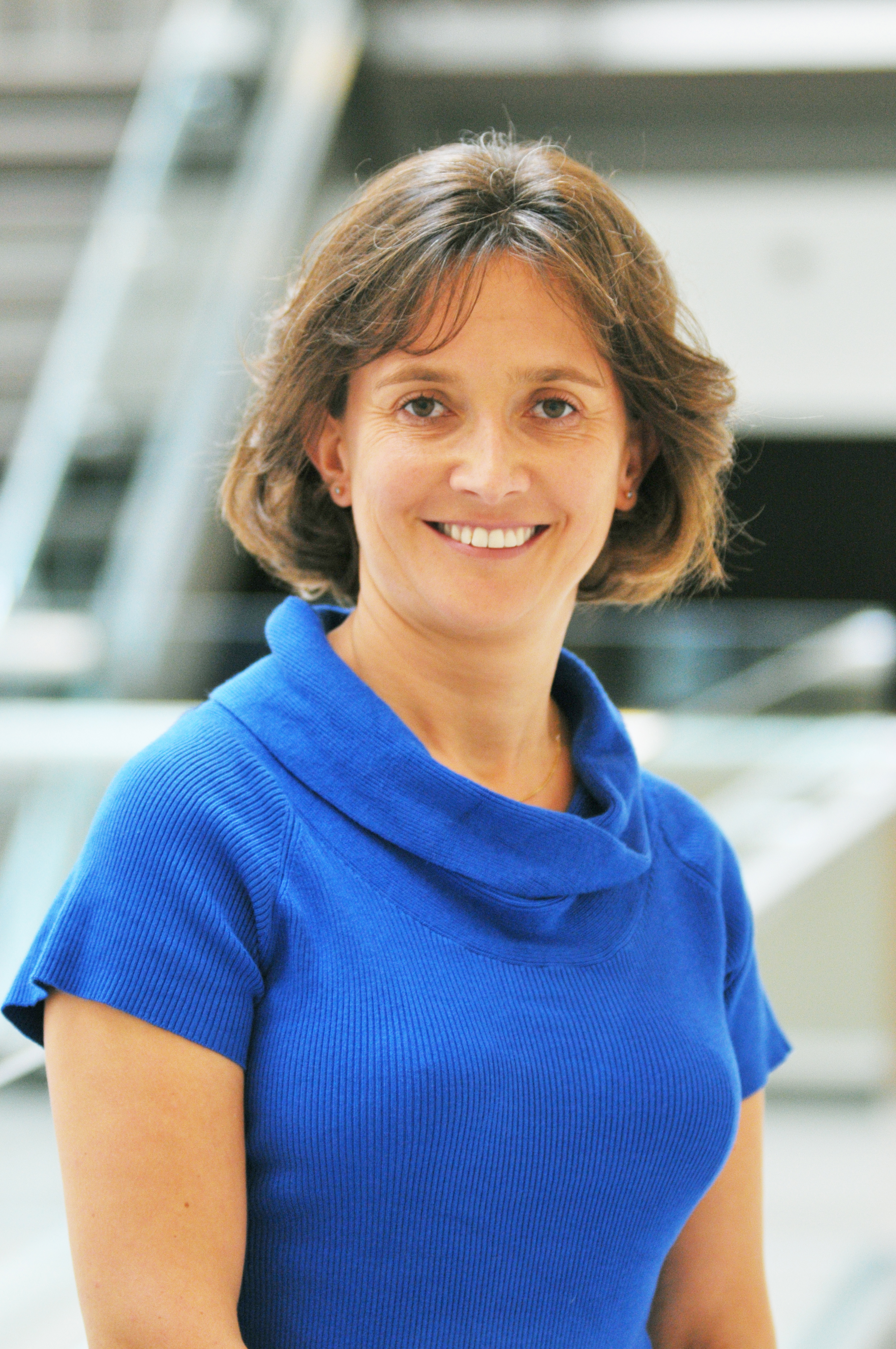 By Graciela Gutierrez – Found underwater, a sea anemone might be confused for vegetation as its tentacle-like extremities sway in the current. However, it is actually waiting for its prey to swim within reach. The slightest touch triggers it into action, grabbing its prey and injecting it with a dose of venom. That deadly venom is now injecting life into research on allergic asthma, a chronic inflammatory disease of the airways.

It started when Dr. Christine Beeton, assistant professor of molecular physiology and biophysics at Baylor College of Medicine, used that venom to isolate a peptide that she developed into a synthetic analog when she was a postdoctoral researcher at the University of California, Irvine.

Today, in a recent edition of the Journal of Biological Chemistry, Beeton has shown that the synthetic analog, known as ShK-186, can inhibit the function of allergen-specific T lymphocytes from patients with asthma and in a rat model. T lymphocytes (a form of effector memory T Cells, or TEM) are known to play a role in lung inflammation that characterizes allergic asthma, a chronic inflammatory disease of the airways.

“We showed that ShK-186 treatment decreases inflammation and airway reactivity in a rat model of ovalbumin-induced asthma (allergic asthma),” said Beeton, who is also academic director of the Cytometry and Cell Sorting Shared Facility for the Dan L. Duncan Cancer Center at Baylor. “Our study was conducted in a rat model, however, it is one of the first to show that Shk-186 has the potential to be beneficial as a treatment for certain types asthma.”

ShK-186 works as a selective Kv1.3 channel blocker, which is a potassium channel that regulates and maintains certain effector memory T cells. TEM are responsible for the tissue damage that characterizes many autoimmune diseases and are shown to have high numbers of Kv1.3 channels. They are dependent on Kv1.3 channels to function.

“Because of this, Kv1.3 channels are attractive targets for many autoimmune diseases. We studied its effect on allergic asthma because, while not autoimmune, it is a chronic inflammatory disease,” Beeton said. “We showed that by blocking Kv1.3, we limited the function of TEM from patients with asthma and inhibited the T cells activity in a rat model, reducing inflammation and airway constriction.”

There are still more studies necessary before ShK-186 can be used for the purpose of asthma treatment, but the potential is promising, Beeton said. 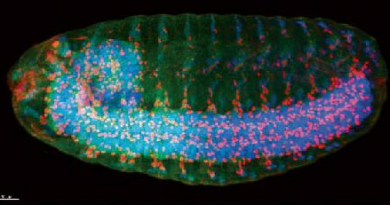 Image of the Month: Nervous tissue of the fruit fly embryo