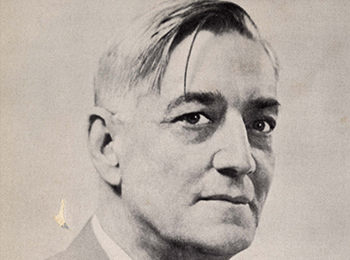 If you travel through the Texas Medical Center to the College, there is a good chance you’ve gone down Moursund Street. In 1952, the street was named for Walter H. Moursund, Sr., M.D., Baylor University College of Medicine’s longest serving dean.

Moursund joined the College faculty in 1911 as a pathology assistant while the school was still in Dallas.  He would serve as acting dean from 1920-1921, 1922-1923 and later served in the position for three decades, from 1923 until 1953. He would continue serving the college as dean emeritus.

Moursund was instrumental in the College’s move to Houston in 1943.

Moursund Street isn’t the only medical center road named for an important member of the College’s legacy. Can you name the others? Leave your answers in the comment section below.

Interested in learning more about the College’s history? Explore out look back at 70 years in Houston.

See an early artists rendering of the Texas Medical Center from 1948. 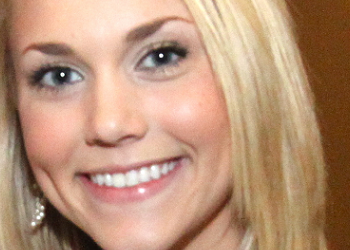 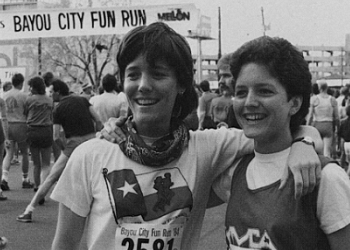 Throwback Thursday: Running for a cause 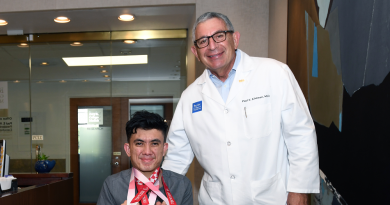 One thought on “Throwback Thursday: Where Moursund is more than a street name”