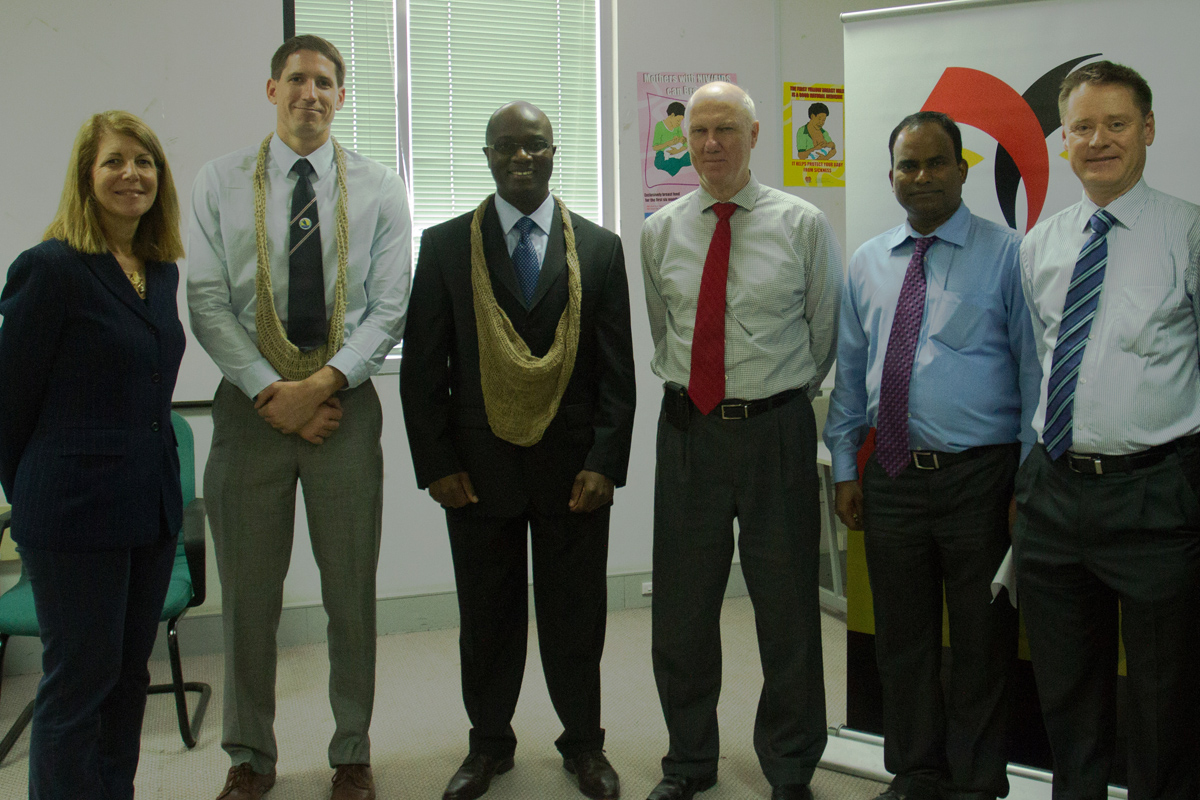 Yesterday, jointly with Texas Children’s Hospital, the Baylor College of Medicine Pediatric AIDS Initiative announced their efforts to improve global health have expanded with a new program in Papua New Guinea. The program is being supported by a $3.1 million, two-year grant from ExxonMobil and the other co-venturers of the PNG LNG Project to Texas Children’s Hospital.

The partnership was officially announced Monday in Port Moresby, Papua New Guinea with a special dedication ceremony that included representatives of the Government of PNG, Texas Children’s Hospital and Baylor, ExxonMobil, and the local medical institutions.

Read more about the program here and see photos of the event in Papua New Guinea in the slide show below. 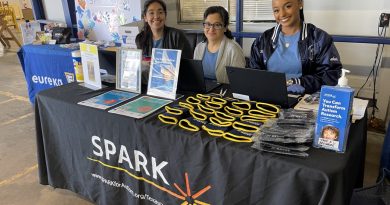 The future of autism research is now

Throwback Thursday: The link between aging and exercise 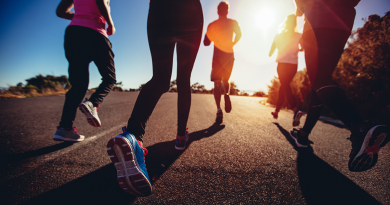 Tips for a perfect race day