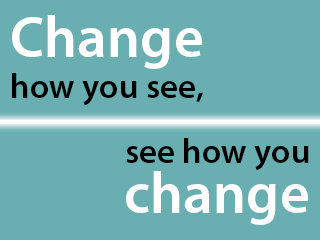 Fashion photographer Rick Guidotti is in the business of beauty and has been for many years. He photographed the most famous and beautiful celebrities as part of his daily life.

But in a recent Compassion and the Art of Medicine presentation at Baylor College of Medicine, he said he’d never seen a model’s beauty stand out to him the way a young girl did to him waiting for a bus 15 years ago. She had albinism, a genetic condition characterized by a lack of pigment in the skin, hair and eyes, and Guidotti thought she was stunning.

He was so intrigued that he immediately went on a search for more information, and was shocked by the horrifying visuals he found – every photograph displayed albinos in doctor’s offices, with bright red eyes, sores, skin cancer and he felt the depiction was incredibly negative.

He called a national organization that supports individuals with albinism and passionately explained that he wanted to photograph people living with albinism to help display albinism in a more positive light. Initially, he was strongly shot down because the organization feared exploitation, since images had always been so negative.

“I couldn’t agree with you more!” he told representatives from the organization. He intended to create change, and his persistence and positive energy eventually won out.

A young girl with albinism agreed to model for his photographs. She came in his studio and displayed every sign of low self-esteem, after being excessively teased at school; he described how she had a hard time maintaining eye contact, stood hunched over and stared at the floor. So Guidotti held up a mirror to her and insisted that she was gorgeous and needed to see it, too.

The difference in the way she carried herself was immediately noticeable, he said.

“An ambassador for change was born that second,” he said, “My idea was to challenge stigma and celebrate diversity, and this was the first step.”

His photographs were published initially in LIFE Magazine and other notable magazines, which circulated worldwide. Campaigns were inspired, such as a sunglasses campaign modeled by individuals with albinism, which is especially pertinent because one effect of albinism is light sensitivity.

More than just strikingly beautiful photography, the images helped individuals who had very low self-esteem see their own beauty.

It also helped challenge negative perceptions of albinism present in the media – for example, Silas in the movie The Da Vinci Code or the twin characters in The Matrix, all albinos portrayed as evil characters. The photographs began to open viewers’ eyes and change worldviews, including his own. He stopped working in the fashion industry and started a nonprofit, Positive Exposure, as he became a champion to empower individuals with genetic disorders and low self-esteem and help them see their beauty.

The visuals of individuals with albinism in a positive light have helped raise awareness and tolerance in potentially life-saving ways, especially in Tanzania, where there’s a perception that albinism is a curse and the lives of people with albinism are threatened. Guidotti is on a mission to spread his photographs – and awareness of the genetic causes of albinism – to protect kids from atrocities there.

As his work became more well-known, he became involved in other areas of advocacy, as he found the same scenario happening over and over – the only visuals available were horrific and negative. He began photographing kids and adults with other genetic disorders like chromosome 18 anomalies and Marfan syndrome, with the same idea in mind: Self-acceptance = self-esteem = self-advocacy.

Change how you see

This self-advocacy has empowered many individuals around the world as part of Guidotti’s work, and he stresses the following concept: Change how you see, see how you change.

He continues to help individuals around the world change how they see every day with his photography, unending passion and energy, and many projects that move people to action.

Some of his projects include the PEARLS Project, a blog where kids can share their thoughts and stories and a new film called On Beauty.

“It’s not about celebrating diversity on a certain day or week of the year,” Guidotti said, “It’s about having that awareness every single day of the year and seeing beyond disability to what we share: Humanity.”

View some of Guidotti’s photos and more information about his work. 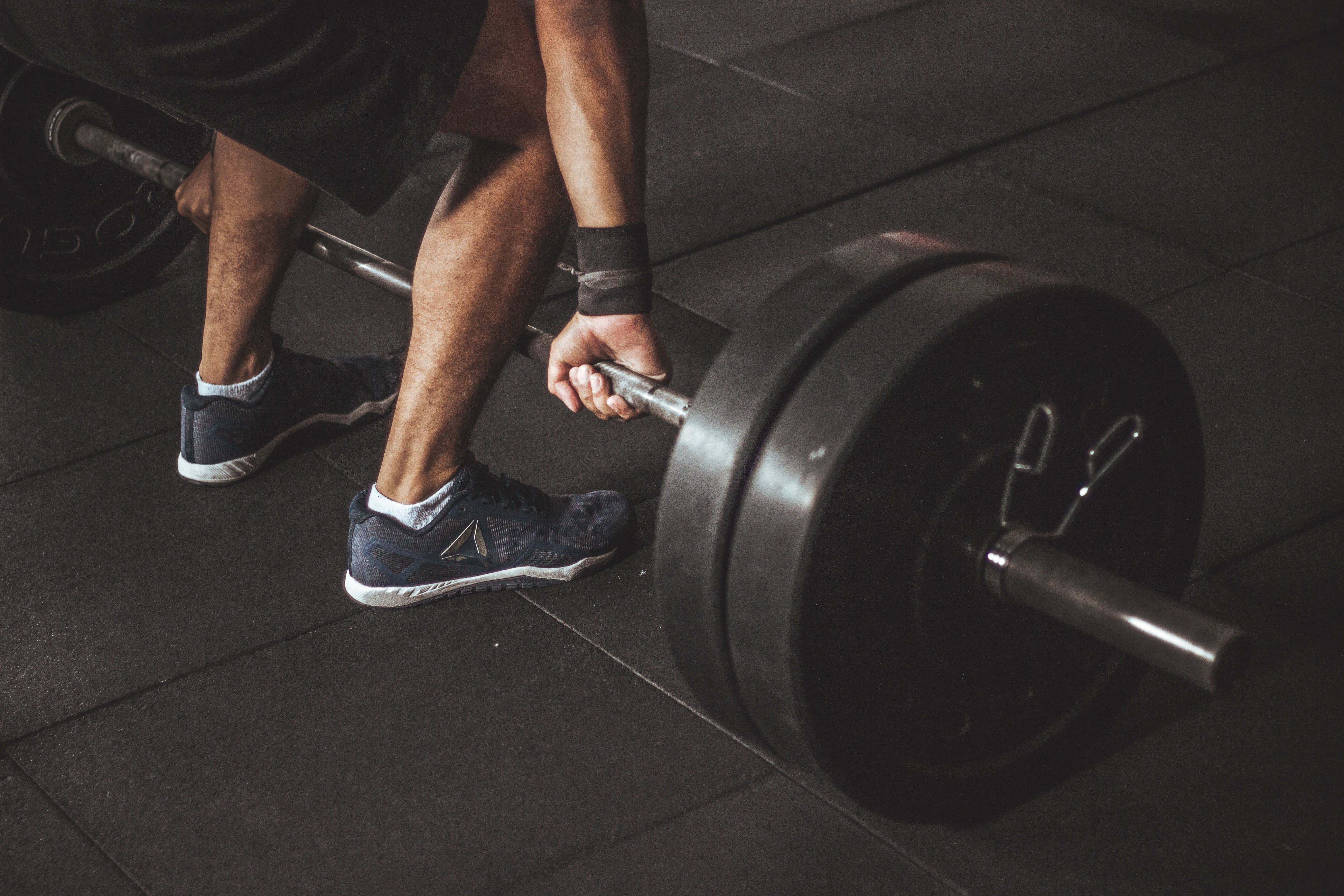 No pain, no gain? Tips to avoid overtraining 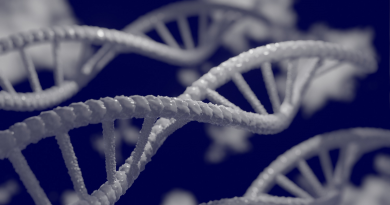