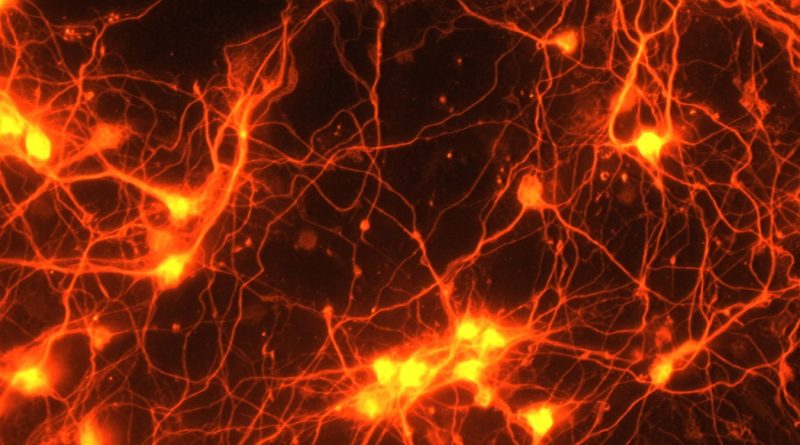 Anorexia is an eating disorder. People affected are highly concerned about gaining weight and usually severely restrict the amount of food they eat and exercise excessively, which leads to severe weight loss. Anorexia has the highest mortality rate among all psychiatric diseases.

“Anorexia has no approved treatment and the underlying cause is unclear,”  said lead author Dr. Yong Xu, professor of pediatrics – nutrition and molecular and cellular biology at Baylor. “In this study we worked with an animal model of the condition that mimics many of the characteristics we observe in people to investigate whether there were brain circuit alterations that could be involved in the condition.”

A closer look at the dopamine-serotonin crosstalk

Previous work in the Xu lab and by other groups has shown that dysfunction of dopamine and serotonin neurons, which regulate feeding, is associated with individuals with anorexia. However, how these two populations of neurons in the brain contribute to the condition was not clear.

“First, we found that under normal conditions dopamine neurons do communicate with serotonin neurons, and we studied this interaction to determine how it regulates feeding,” Xu said.

The researchers found that the strength of the signal transmitted along the dopamine-serotonin brain circuit determined how much the animals would eat.

The researchers then investigated whether the dopamine-serotonin circuit would play a role in the development or persistence of anorexia in a mouse model. They discovered that this brain circuit is super activated in the animal model, when compared to controls, providing an explanation for the animals’ lack of appetite and excessive exercising.

In addition, the team identified the dopamine receptor DRD1 as a key mediator of the hyperactivity of this circuit. Knocking out the DRD1 gene partially restored normal eating and exercise behaviors in the animals.

“The findings suggested that pharmacologically inhibiting the DRD1 receptor could also help reduce the circuit’s hyperactivity, an approach that could have clinical applications,” Xu said. “Indeed, we found that a drug that interferes with DRD1 receptor activity can effectively prevent anorexia and weight loss in the animal model. These findings support further studies toward developing a similar therapeutic approach for individual with anorexia.”

Anorexia is more common in females than in males, but the reason for this difference is not clear. “In future work we plan to look into what mediates the differences between males and females and try to understand the mechanism,” Xu said.

Read the complete report in the journal Nature Neuroscience.