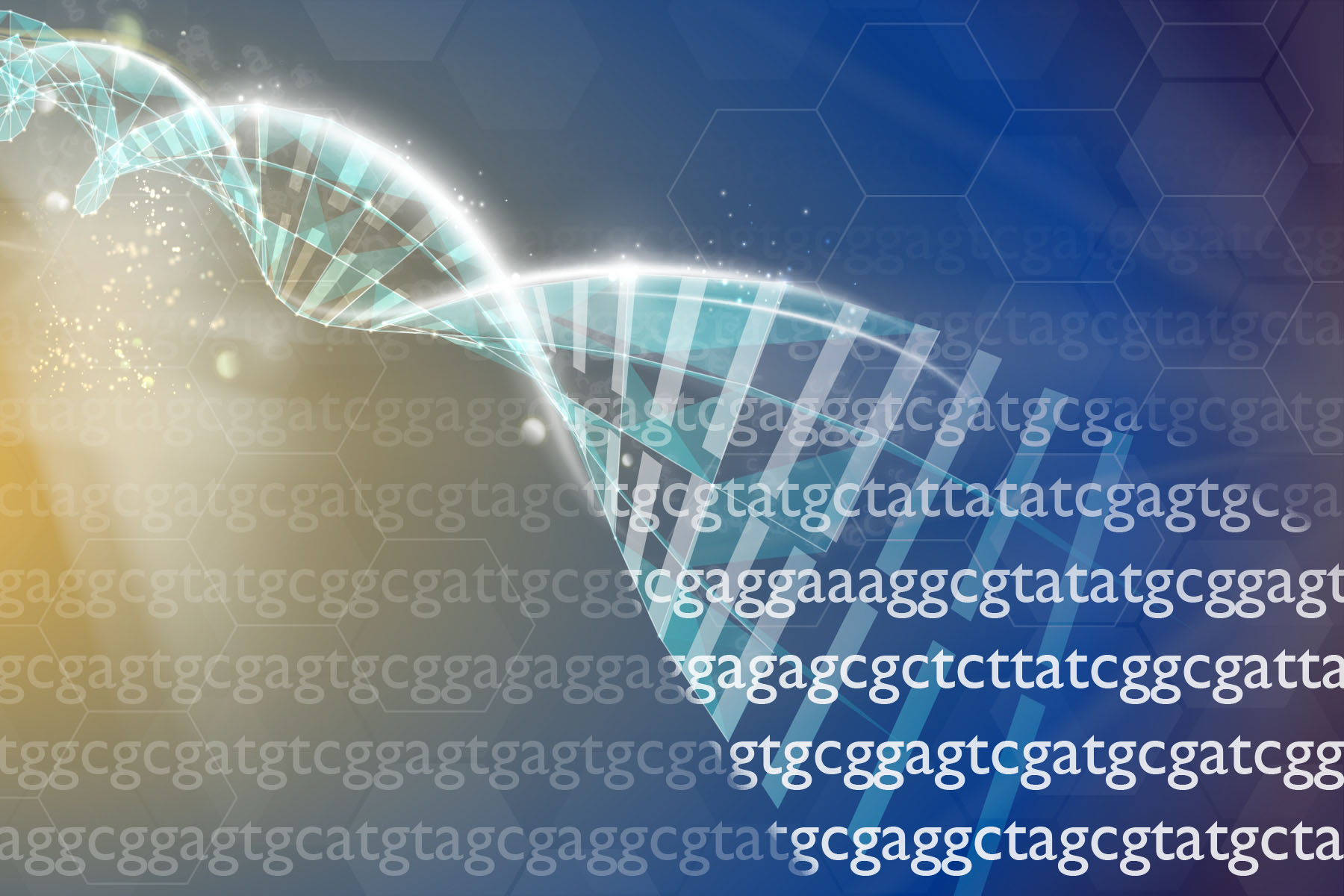 “If you asked a group of scientists which is more important for a cell, maintaining the integrity of its DNA containing all of the organism’s genetic information, or the fidelity of transcription – the process that transcribes DNA into RNA, which leads to protein synthesis – the vast majority would agree that repairing DNA is more important,” said corresponding author Dr. Christophe Herman, associate professor of molecular and human genetics and molecular virology and microbiology at Baylor College of Medicine. “In this study we show the opposite.”

This groundbreaking and surprising discovery provides a major conceptual change of DNA biology; in the model organism E. coli, the fidelity of transcribing DNA comes at the expense of DNA repair.

It is well known that DNA breaks are troublesome for cells because they can cause major instability in the cell’s genes or cell death, if not repaired correctly. In contrast, errors during transcription are generally considered less important because the transcript is temporary, and if one is defective, cells can make another one. For these reasons, most researchers consider that DNA break repair would outweigh transcription to protect DNA integrity, and keep cells from losing their chromosomes.

“After removing GreA, bacteria were hundreds of times more efficient at repairing DNA damage caused by drugs that mimic radiation,” said first author Dr. Priya Sivaramakrishnan, a Ph.D. student in the Herman lab during the development of this project. “Bacteria can repair DNA breaks much faster when GreA is absent.”

To pinpoint how the lack of transcription fidelity can lead to faster repair, the researchers developed a novel whole-genome sequencing method, which they have named eXOnucleases sequencing (XO-seq), to physically visualize the different steps of DNA repair in living cells. Using this and other methods, the researchers determined the molecular mechanism by which loss of GreA promotes DNA repair.

“To have a process that helps transcribe DNA into high-quality RNA that will produce high-quality proteins, bacteria are paying a hundred-fold price in DNA repair efficiency,” said co-author Dr. Susan Rosenberg, Ben F. Love Chair in Cancer Research and professor of molecular and human genetics, of molecular virology and microbiology and of biochemistry and molecular biology at Baylor. Rosenberg also is leader of the Cancer Evolvability Program at the Dan L Duncan Comprehensive Cancer Center at Baylor. 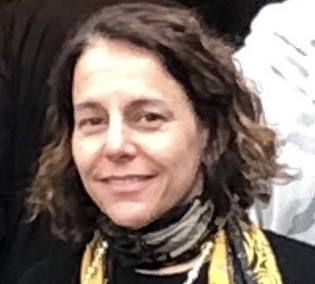 “The conservation of the basic biology of nucleic acids from bacteria to humans is tremendous,” said Rosenberg. “We hypothesize that this mechanism discovered in E. coli might also be present in other cells, which would have implications in a number of fields, from cancer to evolution.”

Read all the details of this study in the journal Nature.

Other contributors to this work include Leonardo A. Sepúlveda, Jennifer A. Halliday, Jingjing Liu, María Angélica Bravo Núñez and Ido Golding, who are affiliated with Baylor College of Medicine and the Dan L Duncan Comprehensive Cancer Center.