A neurodevelopmental disorder for which there was no known cause has been linked to SON, a gene that is involved in essential mechanisms a cell uses to translate DNA into protein, as well as in DNA replication and cell division.

“Our interest in SON began when one of our patients, who presented with developmental delays, persistent feeding difficulties, and congenital malformations, was going through elaborate genetic testing,” said senior author Dr. Magdalena A. Walkiewicz, an assistant professor of molecular & human genetics at Baylor College of Medicine and assistant laboratory director at Baylor Genetics.

A multidisciplinary, international team of researchers from 10 institutions published the results in today’s issue of The American Journal of Human Genetics.

Using software tools and algorithms to analyze large amounts of data as well as extensive, detailed clinical descriptions of the patient’s features, the researchers sorted through thousands of genes and through variations of the same genes and finally identified a ‘de novo’ mutation in SON. A de novo mutation is one that only affects the patient – it is not passed from the parents to the child. This mutation resulted in a protein, also called SON, which is unable to perform its function.

“Usually this is how discovering a gene linked to a disorder starts – you have one patient who has a de novo mutation, then, you do more research and identify additional patients with mutations in the same gene,” said Walkiewicz. “We were able to identify six other children with mutations in the SON gene and they all had the same or very similar features. Literature on the function of the gene led us to believe that this gene is likely relevant to the neurodevelopmental disorder in this children.”

First author Dr. Mari J. Tokita, a postdoctoral associate in molecular & human genetics at Baylor has been a driving force behind this project.

“One of the most exciting parts of this field for me is to be involved in describing new gene-disease connections,” said Tokita. “I was fortunate to be able to interact very closely with the physicians and genetic counselors involved in the care of these patients, all of whom were incredibly enthusiastic and supportive of this research. As a trainee, I also had the wonderful opportunity to meet several of the patients in person during their clinical visits.”

The researchers identify this condition as a neurodevelopmental disorder linked to disease-causing variants in the SON gene.

Knowing that this neurodevelopmental disorder is linked to harmful mutations in the SON gene can provide answers to patients who do not have a diagnosis for their condition. “This discovery allows physicians to identify patients with the disorder throughout the world using genetic testing,” said Walkiewicz. “In addition, physicians would now be able to explain to parents what to expect – to forecast the characteristics of the disorder, how these patients will develop throughout their life and how to plan for their care.”

“If you have children who have gone through rounds of genetic testing and everything has come back negative, that does not mean that your child does not have a genetic disorder. It is worth bringing those patients back to the clinic, if they have not been seen in the past two or three years,” said senior author Dr. Christian P. Schaaf, an assistant professor of molecular and human genetics at Baylor.

The Department of Molecular and Human Genetics at the Baylor College of Medicine derives revenue from molecular genetic testing offered at the Baylor Genetics Laboratories. 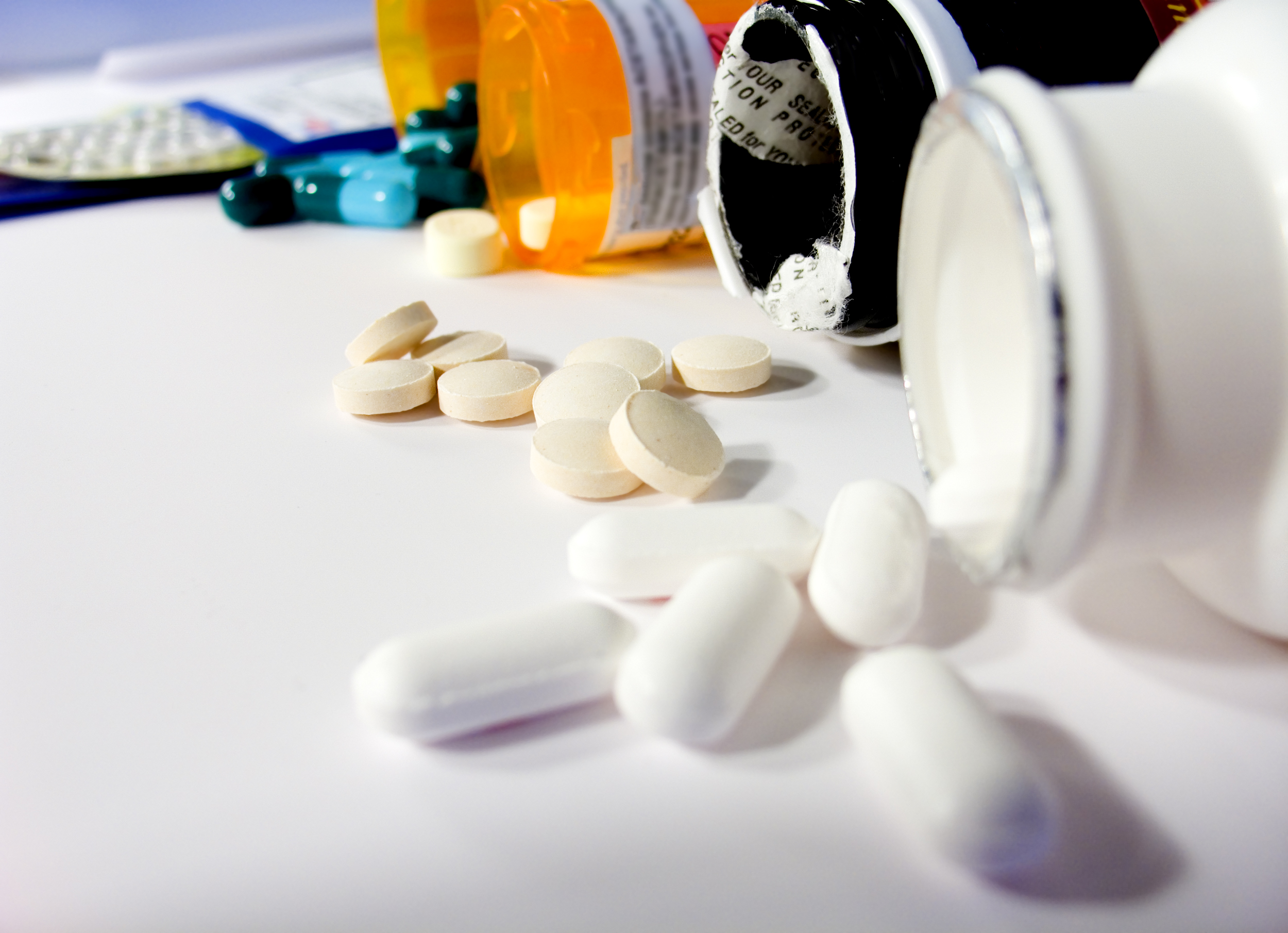 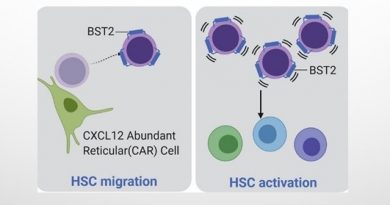