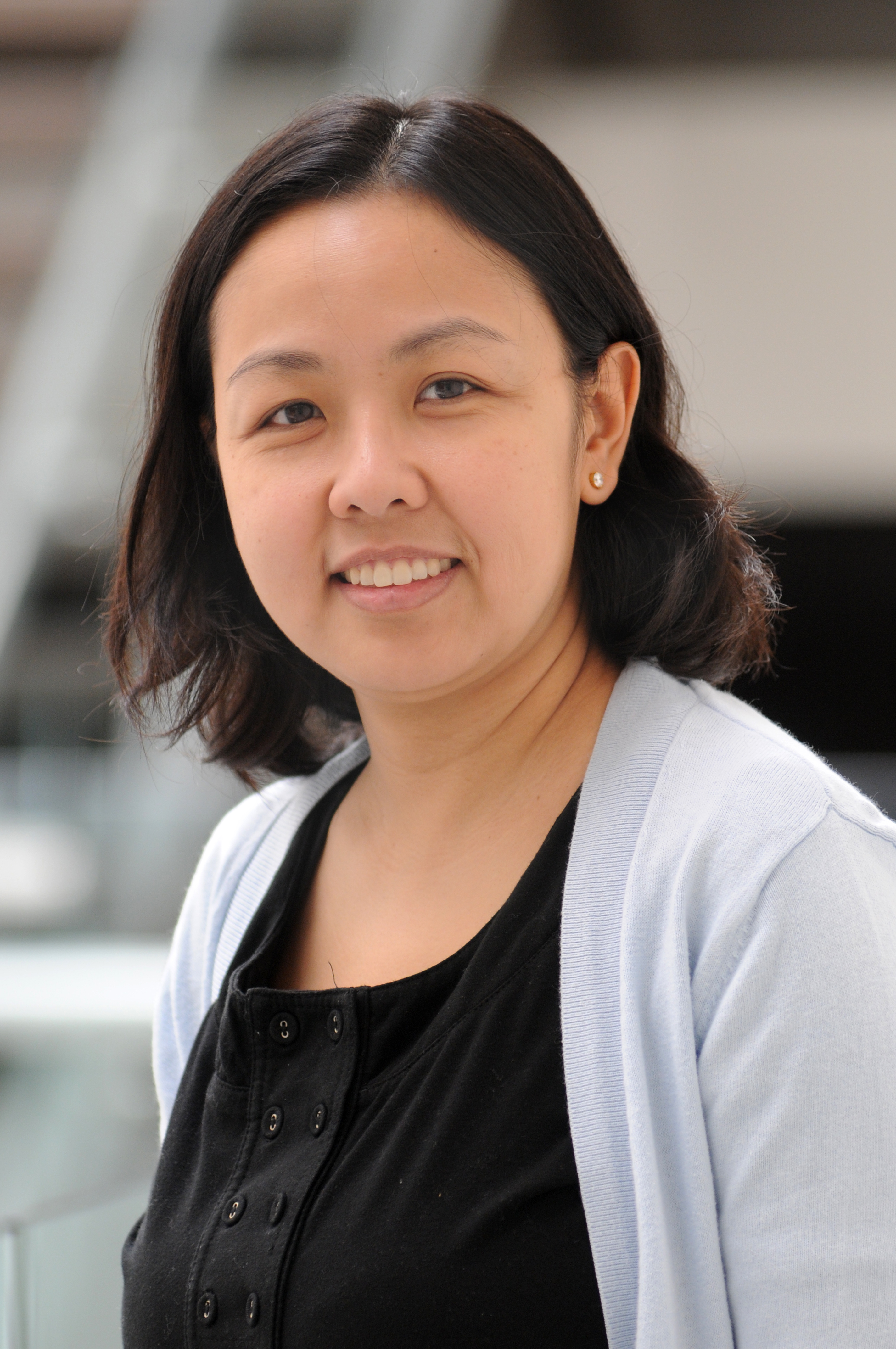 The persistent earache can begin in infancy and even persist into adulthood, resulting in many sleepless nights and a lot of pain.

An international consortium led by those at Baylor College of Medicine may have taken the first step on the road to understanding why only some people get frequent painful or chronic middle ear infections. The culprit may be rare genetic variants in a gene called A2ML1.

A report on their work appears online in the journal Nature Genetics.

In studies led by Dr. Regie Lyn P. Santos-Cortez, assistant professor in the department of molecular and human genetics at Baylor, researchers looked for a genetic component to the disorder. Santos-Cortez is not only a genetics researcher, she was also trained as an otolaryngologist in her native Philippines, and she knows the toll such infections take.

After graduation, she went on a medical missionary trip to an indigenous Filipino population in one area of the country where most of the people were related.

There she created a family tree or pedigree that identified, among other things, who within the same community suffered from recurrent ear infections and who did not.

“The pedigree was huge,” she said. “It was several pages long and wide.”

Everyone had similar socioeconomic status, swam in the same sea water, were or had been mostly breastfed, ate the same food, and had the same exposure to cigarette smoke, which made an environmental factor an unlikely cause.

Luckily, next-generation sequencing that allowed her to determine the genetic sequence of several people in the population was available. Without that technological advance, she said, she did not think they could have identified the gene. Within the indigenous community, she found that 80 percent of those who carry the variant in the A2ML1 gene developed otitis media. They also found the same gene variant in three otitis-prone children in a group in Galveston, Texas. So far, they have identified this rare genetic cause for susceptibility to middle ear infections in 37 Filipinos, one Hispanic-American and two European-Americans. It is likely that the variant has been present in the population in the Philippines and in Galveston at least 150 years and may even be the result of a “founder” effect, which suggests one person from outside the population, more likely from Spain, brought the gene variant into the two populations.

Additionally, rare A2ML1 variants were identified in six otitis-prone children who were Hispanic- or European-American, and none of these variants occurred in thousands of individuals without otitis media.

She does not think this is the only gene involved in predisposing children to middle ear infections, but it could be an important one. The protein involved may play a role in the immune system that protects the ear. Perhaps the variant somehow derails the protection the protein should provide.

Another gene called alpha 2-macroglobulin or A2M, which encodes a protein that is found at high levels in very infected ears, is formed in such a way that it can trap proteases, enzymes that can kill infectious microbes but can also damage the mucosa of the middle ear if left unchecked. Because the protein sequences of A2M and A2ML1 are highly identical, they may have similar or overlapping functions and one might compensate for the other when it is non-functional. An antibiotic drug called bacitracin is used in drop form to treat the problem in Europe. However, because bacitracin dampens the effect of A2M it may not be the best treatment for people who have genetic variants in A2ML1, she said.

“There are many other antibiotic drops on the market,” said Santos-Cortez.

The finding of the variant is a start, she said. She and her colleagues hope to look further into the mechanism by which A2ML1 defects cause otitis media susceptibility. 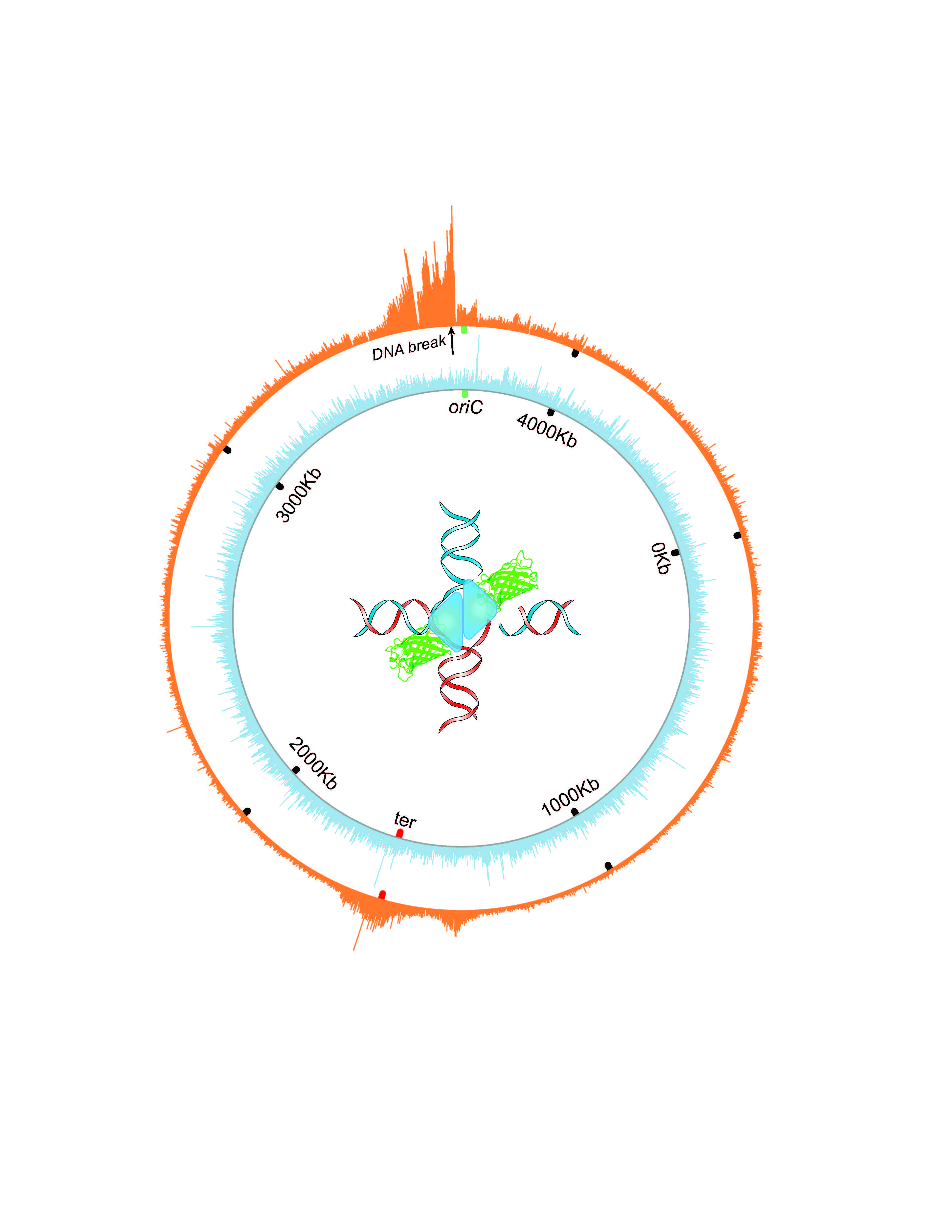 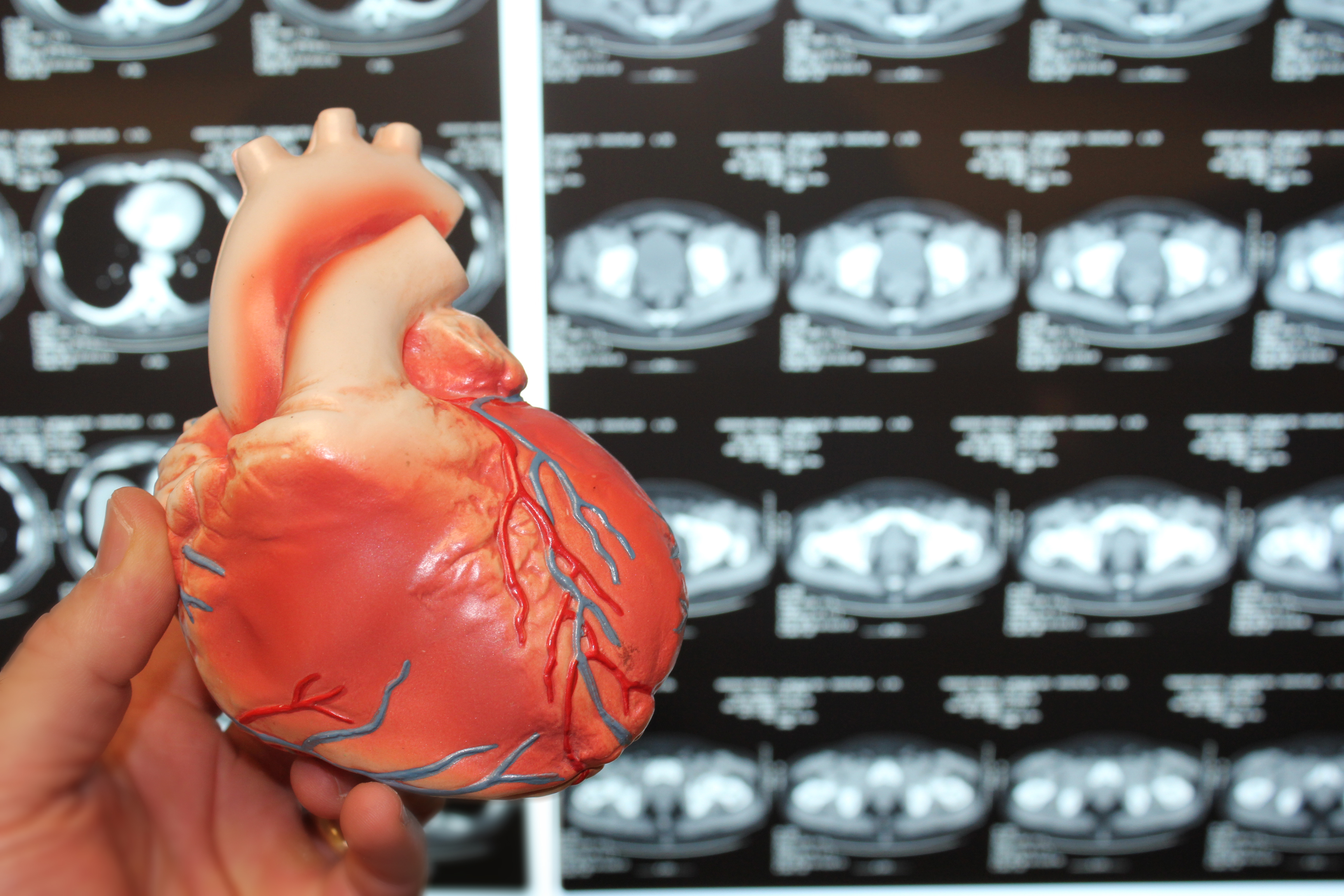