“Thank you for asking me. Dr. L has never asked me that before.”

These words fell out of my patient’s mouth after I asked her a personal question: not about how she was feeling or how things were at home, but rather, if she was sexually active.

Her visit had started off no different from the others I had with patients at the bustling outpatient clinic that served a predominantly Chinese population. I was getting adjusted to the fast pace of the clinic, calibrating my medical Chinese and attuning my ear to the variety of regional dialects.

This patient was polite upon entering, agreeing to let me see her first before Dr. L. She looked quite healthy, younger than the age listed in her chart, and was here to review the results of her recent imaging. She described her chronic lower abdominal pain to me, a deep pain that could not be explained by the normal CT findings — no suspicious masses, no fibroids, no inflammation.

I tried to deduce the cause with additional questions and a physical exam but to no avail. Puzzled, I presented my findings to my preceptor before we returned to see her together. Given the negative tests and lack of disease-specific symptoms, Dr. L deferred further action in favor of observation. The patient looked resigned as she gathered her things, imaging report in hand. None of us were satisfied, but there was little else that could be done.

I was preparing to see another patient when she gently pulled me aside in the hallway to emphasize that this was her third visit and that she could not leave with just a differential, she needed an answer that came with a solution.

“The reason I come to this clinic is not for what this could be or even what this is. When I leave, I still have this pain. I came for a treatment.”

Once I asked about her sexual activity, the pieces came together. She revealed that she had pain with sex, which began after having a dilation and curettage abortion three and a half years ago. She added that she knew sex was supposed to be something enjoyable but that she had not only lost interest in it but actually now dreaded it.

Her lower abdominal pain, the remarkably unremarkable CT of her abdomen and pelvis now made sense in the context of a condition defined by the presence of uterine tissue beyond the uterus, a condition diagnosed surgically and rarely detectable via imaging. After looking up ‘endometriosis’ in Chinese — 子宫内膜异位症 (zǐ gōng nèi mó yì wèi zhèng) — I briefly explained the likely diagnosis and watched as a tangible weight lifted off her shoulders.

I quickly found my preceptor and reported our exchange so they could discuss next steps and treatment options. I had to see another patient in the meantime, but this patient left with a smile on her face and stopped to thank me once more on her way out.

Finally, on this third visit for a progressive, nonspecific abdominal pain with a seemingly elusive diagnosis, she had a tangible action plan that was not a combination of speculation and ‘watch and wait.’ I needed this reminder as much as she needed a treatment: to not fall into the trap of diagnostic complacency, which I have come to define as being satisfied with conceptualizing patients merely as interesting vignettes and priding oneself in composing a broad differential without the responsibility of finding a solution. Even in the context of perhaps culturally taboo topics, we owe it to our patients to be thorough. 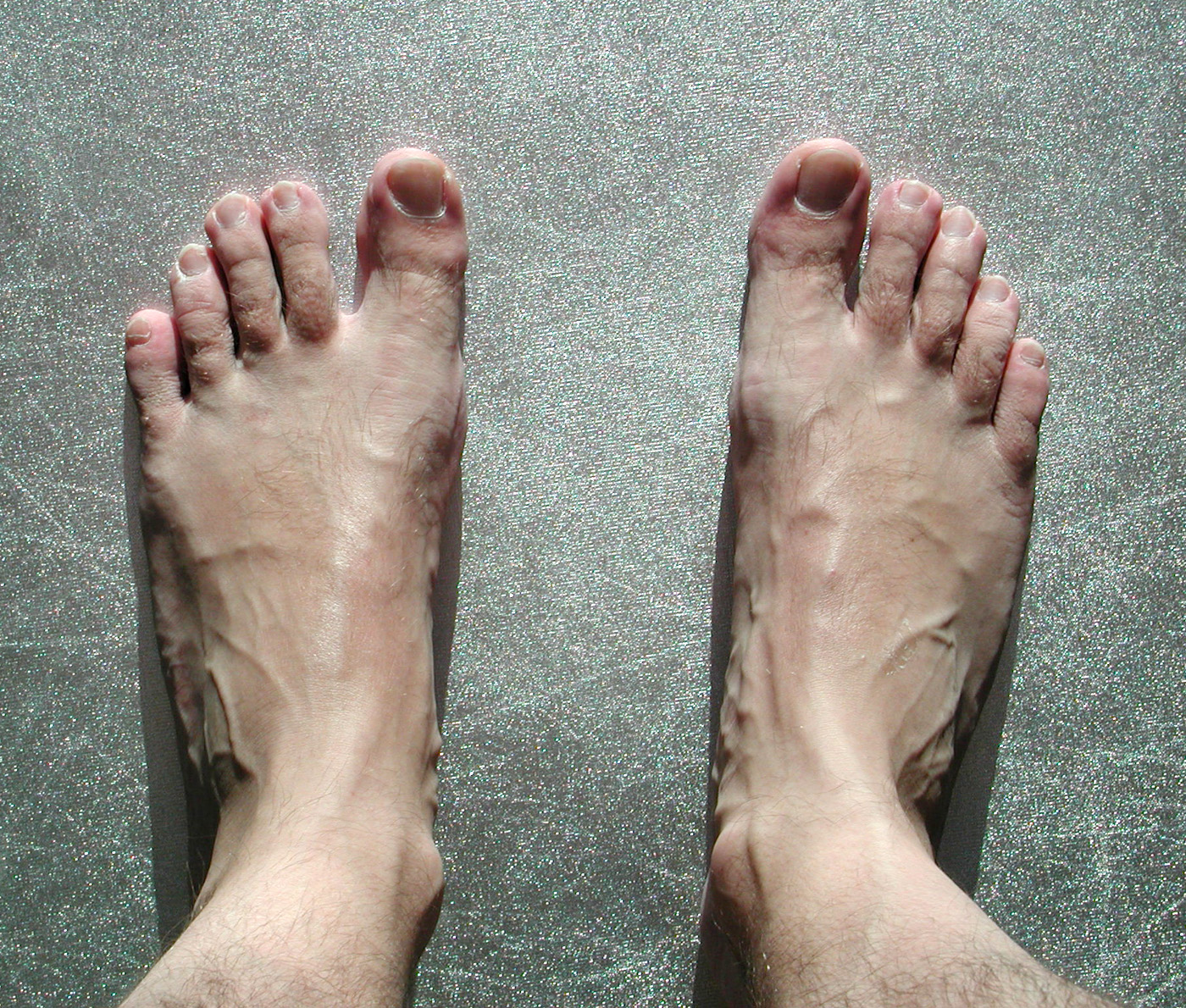 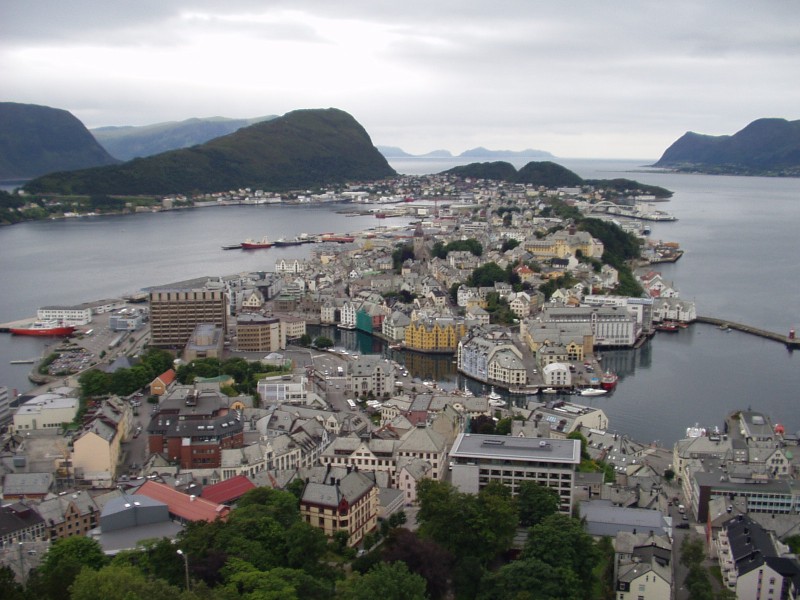